The Embassy of Iceland in London was opened in 1940, being the second Icelandic Embassy after the establishment of the Icelandic Foreign Service earlier that year. The Embassy represents Iceland in the United Kingdom and is also accredited to seven other countries, i.e. Ireland, Jordan, Malta and Qatar.

There are fourteen Icelandic honorary consulates in these countries, including 11 in the United Kingdom. The Embassy is also a permanent Mission of Iceland to the International Maritime Organisation (IMO) in London.

The role of the Embassy is to protect the interests of Icelanders and to promote bilateral, political, economic and cultural links between Iceland and the above countries. 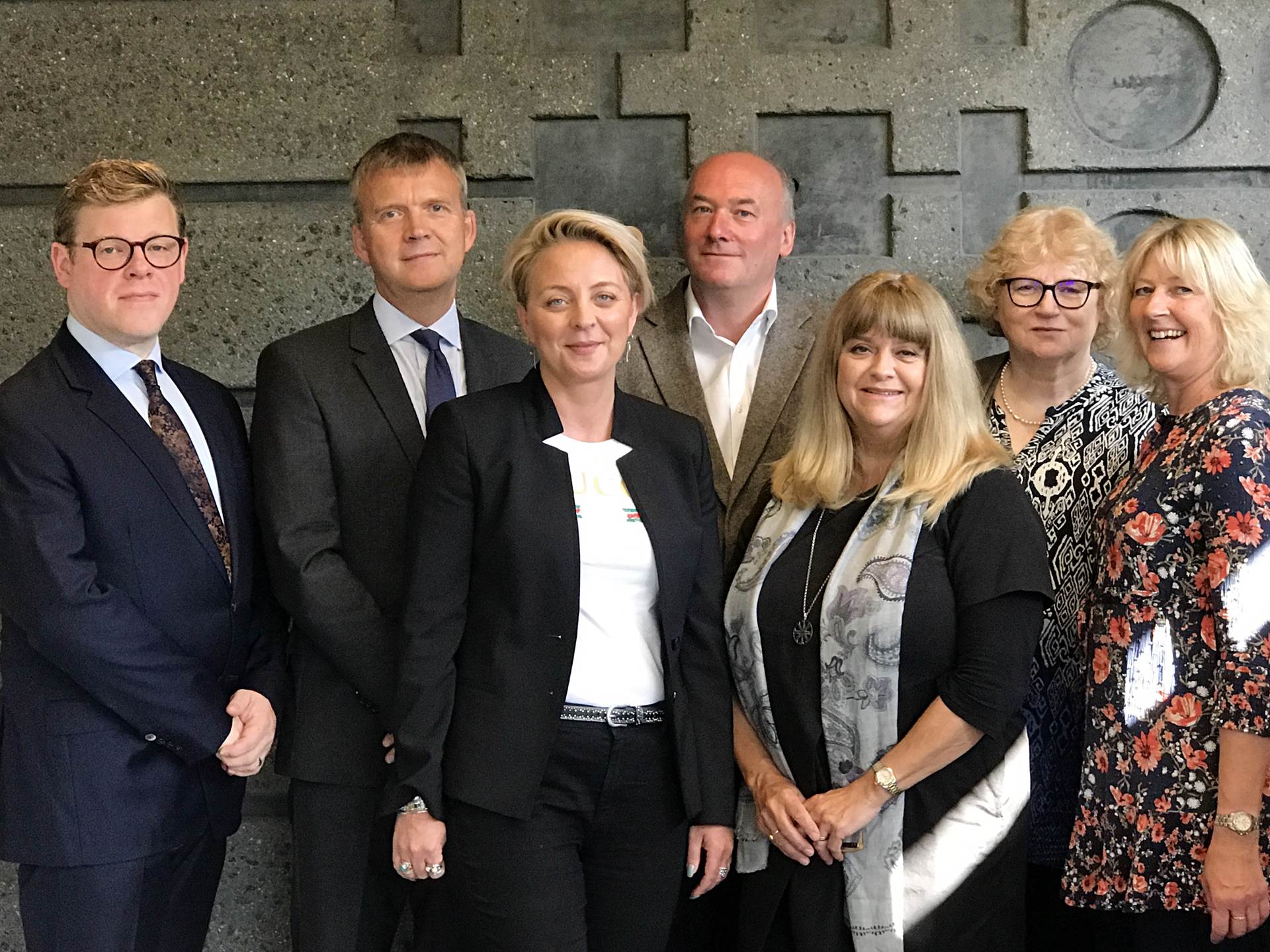 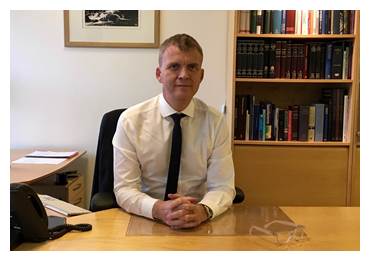 Ambassador Stefán Haukur Jóhannesson took up his position as Ambassador of Iceland to the United Kingdom on 16 November 2017.

Stefán Haukur Jóhannesson is an experienced diplomat and negotiator. His former positions include having served as Permanent Secretary of the Ministry for Foreign Affairs of Iceland, as Chief Negotiator in Iceland's accession talks with the European Union 2009-2013, as Permanent Representative to the United Nations and other international organisations in Geneva, as Ambassador to the EU, Belgium, the Netherlands, Luxembourg and Liechtenstein, as Chairman of the Working Group on Russia's accession to the WTO, and as Director of the External Trade Department and the Department of Administration at the Ministry. In 2014, he was team leader with the OSCE Special Monitoring Mission to Ukraine.

He graduated as a lawyer (Cand.juris) from the University of Iceland in 1985.

Stefán Haukur Jóhannesson is married to Halldóra M. Hermannsdóttir and together they have two children.

There are fourteen Honorary Consulates in the countries the Embassy is accredited to, including 11 in the United Kingdom.