The Embassy of Iceland in Paris was opened on January 10, 1946. The Embassy represents Iceland in France and is also accredited to nine other countries, i.e. Algeria, Andorra, Italy, Lebanon, Monaco, Morocco, Portugal, Spain and Tunisia.

The Embassy is also a Permanent Delegation of Iceland to the Organization for Economic Co-operation and Development (OECD) and the UN Educational, Scientific and Cultural Organization (UNESCO).

The role of the Embassy is to protect the interests of Icelanders and to promote bilateral, political, economic and cultural links between Iceland and the above countries and organizations.

Embassy of Iceland in Paris 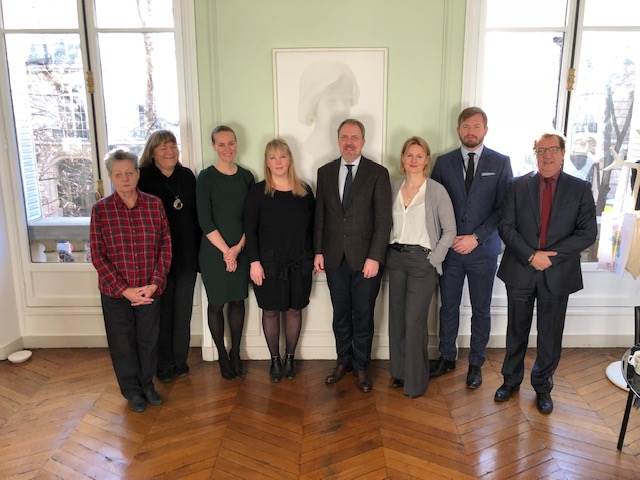 Ministry for Foreign Affairs
2005
Appointed Ambassador and posted to Brussels

Legal Adviser to the Minister for Foreign Affairs

1992–2004
Secretary to the Cabinet, present at all cabinet meetings with responsibility for recording proceedings.

Other professional activities
2014-present     President of the Icelandic Lawyers’ Association 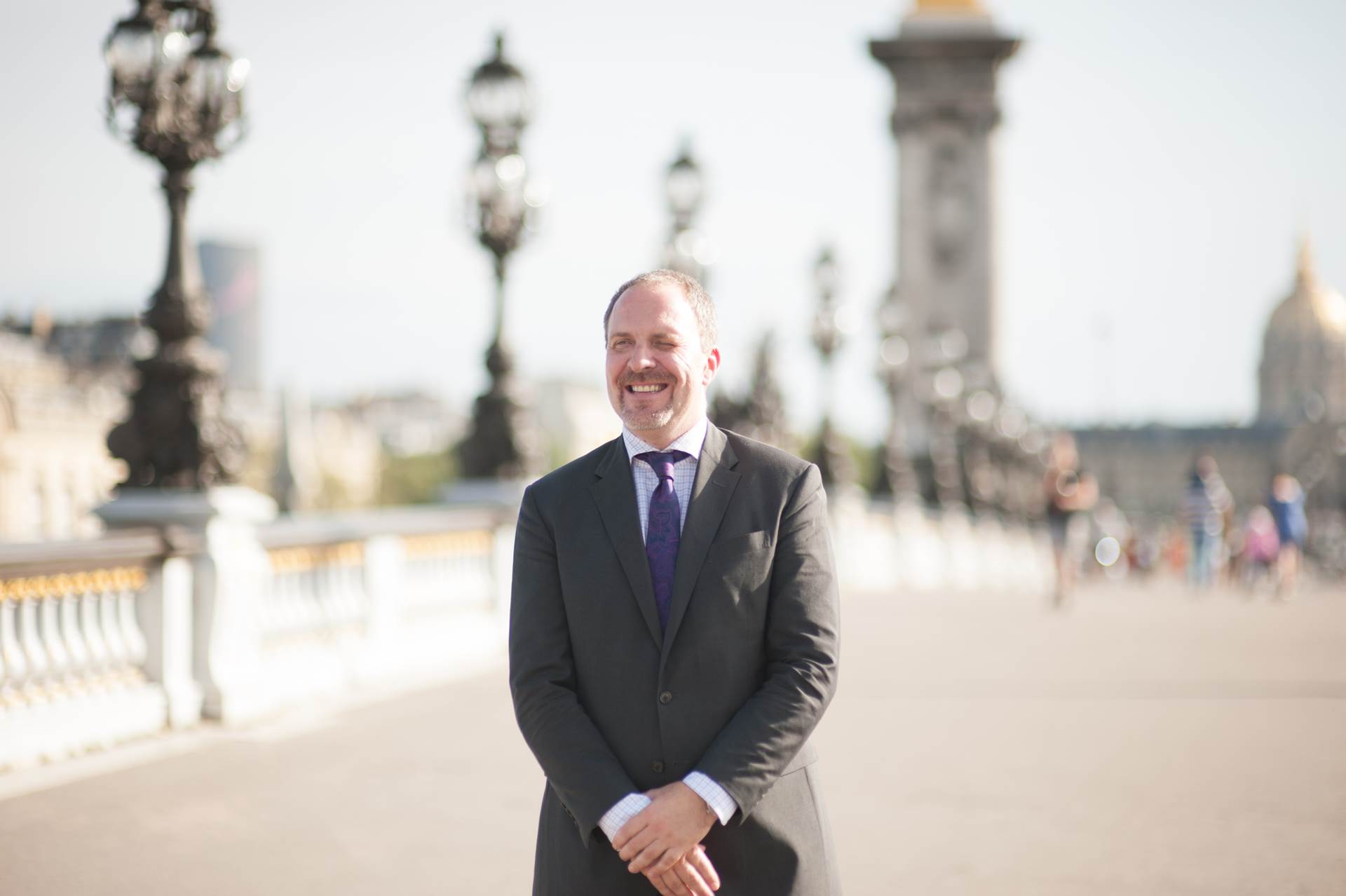 There are 32 Honorary Consulates in the countries the Embassy is accredited to, seven in France, seven in Italy, one in Lebanon, two in Morocco, one in Monaco, three in Portugal, ten in Spain and 1 in Tunisia.