Iceland opened a Consulate General in the Fareos in 2007, following the conclusion of a comprehensive free trade agreement between the two nations, the Hoyvik Agreement, in 2006.

The Consulate General's main mission is to enhance political, trade and cultural relations between Iceland and the Faroes, in addition to providing assistance to travellers and promoting tourism.

Consulate General of Iceland in Torshavn 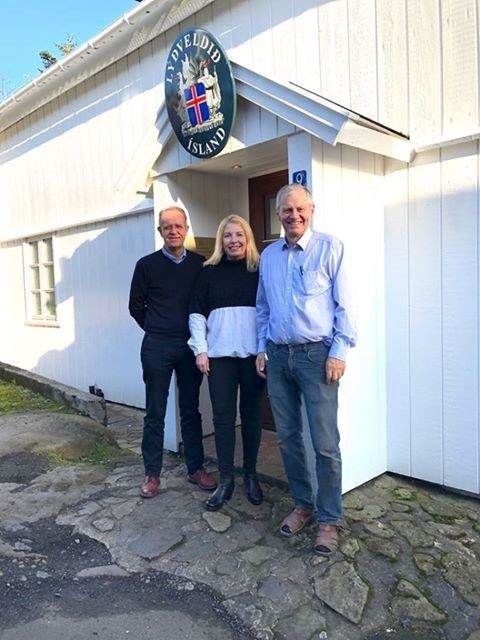 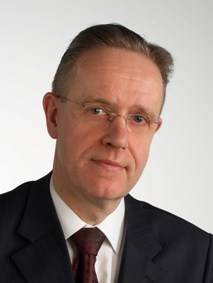 Iceland opened a Consulate General in the Fareos in 2007, following the conclusion of a comprehensive free trade agreement between the two nations, the Hoyvik Agreement, in 2006. Prior to that date, Iceland maintained an Honorary Consulate in Torshavn since 1947. Below is an overview of Iceland's Consuls.

1947-56: Mr. Pall Olafsson, Honorary Consul. Mr. Olafsson (b. 1887, d. 1971) was Iceland's first Consul in the Faroes, appointed on 3 September 1947. Mr. Olafsson was born in Lund in Lundareykjadal, Iceland, on 30 August 1887. He was active in business and fishing, first in Iceland and later in Denmark. From Denmark he moved to the Faroes in 1939 and remained there until the end of the Second World War when he moved back to Denmark and later to Iceland. His commission letter hangs on the wall of the Consulate General in Torshavn, signed by President of Iceland Sveinn Bjornsson and Minister for Foreign Affairs Bjarni Benediktsson. The letter is a gift to the Consulate General from his daughter, Ms. Olof Palsdottir, sculptor. Pall’s wife was Ms. Hildur Stefansdottir. Among their children, in addition to Olof mentioned earlier, wife of Ambassador Sigurdur Bjarnson, was Ms. Ingibjorg Palsdottir, wife of Ambassador Petur Eggerz.