Permanent Mission of Iceland to the United Nations

Kerecis receives a grant from the SDG Partnership Fund

The medical fish skin company Kerecis has received a 230,000 USD grant from the Icelandic Ministry...

More news from the Permanent Mission

Iceland at the UN in New York

The Permanent Mission of Iceland to the UN represents the government of Iceland at the UN headquarters in New York. It participates in the work of the General Assembly and its main committees as well as in other UN bodies where Iceland has been elected to serve. The Mission also acts as the Embassy of Iceland to 16 countries in the Caribbean, South- and Central America. 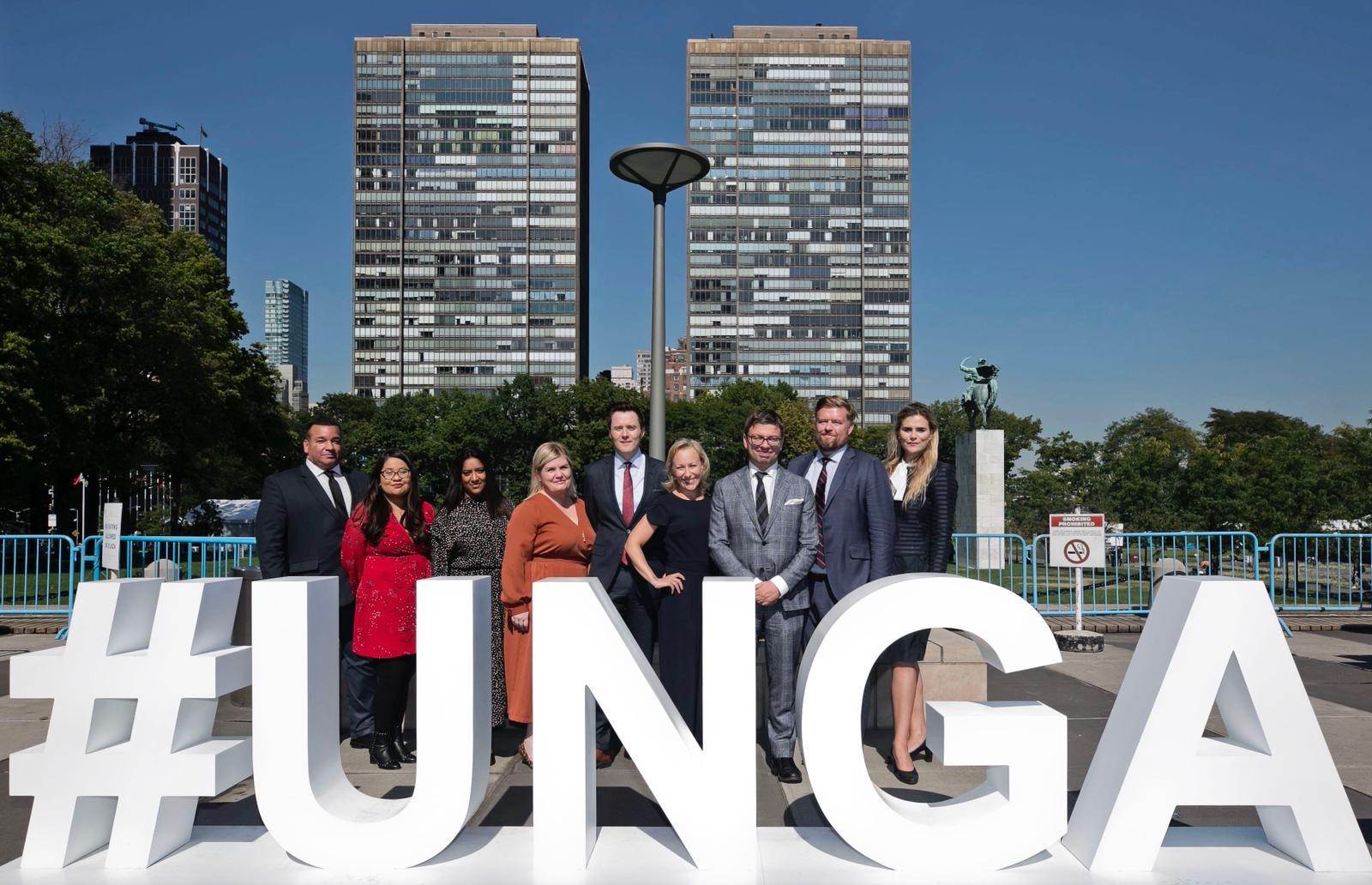