Today the Consulate serves an important function as a trade, investment and cultural office and hosts the Icelandic Trade Commission for North America,  Invest in Iceland, Film in Iceland, and Inspired in Iceland: North America in partnership with Business Iceland.  In addition the Consulate manages the Icelandic American Chamber of Commerce and represents Iceland at the Nordic Innovation Houses  in New York and Silicon Valley.

We are ready to work with you to explore the people, products and places of Iceland. 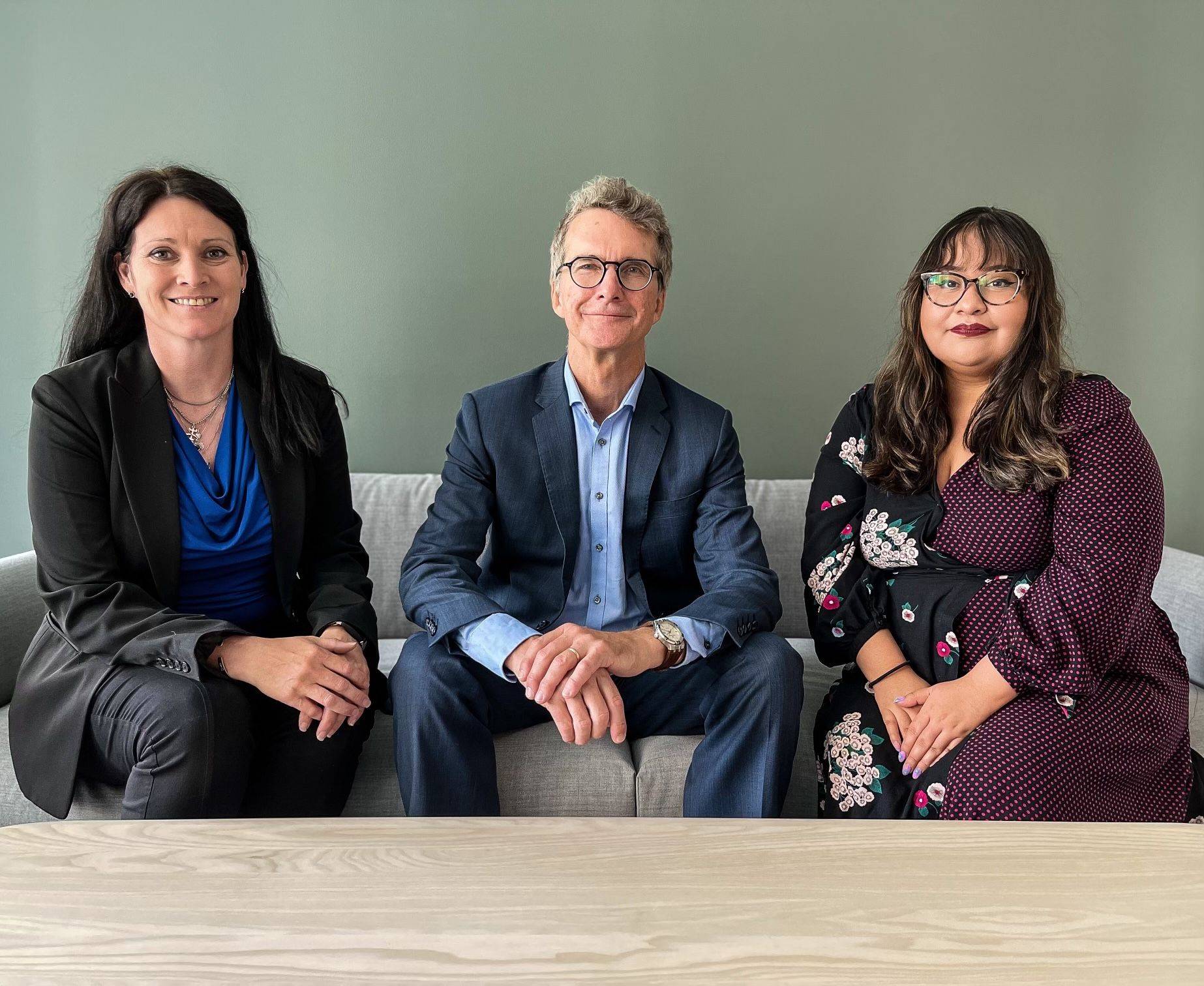 Nikulás Hannigan arrived in New York in August 2021. He is the Icelandic Trade Commissioner to North America and the Consul General for New York, New Jersey, Connecticut and Rhode Island.

The office is focused on the economic opportunities between the United States and Iceland, specifically in the areas of the Blue Economy, life sciences, energy, food and beverages, tourism, foreign direct investment and culture and the creative arts.

Nikulás Hannigan has thirty years´ experience in trade and foreign affairs, most recently as Director-General of External Trade at the Foreign Ministry in Reykjavik. His diplomatic career includes postings as Deputy Head of Mission in Brussels and New York. He holds an MA degree in English literature and language from the University of Oxford and an MSc degree in linguistics from the University of Edinburgh, UK.

Nikulás Hannigan was born in Toronto, Canada in 1957 and is married to Dr. Rán Tryggvadóttir. They have two sons. 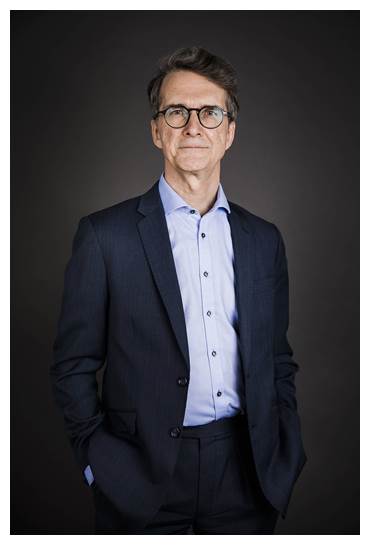