The Permanent Representative of Iceland, Guðni Bragason, has assumed the Chair of the Joint Consultative Group (JCG) for the Treaty on Conventional Armed Forces in Europe (CFE). At the first meeting under Iceland´s Chair on 30th September the Permanent Representative announced the establishment of a new task-force to begin negotiations on a renewal or adjustment of the existing Financial Arrangement (FA) between the JCG, the Open Skies Consultative Commission (OSCC) and the OSCE Secretariat. The present Financial Arrangement expires on 31. December 2020. 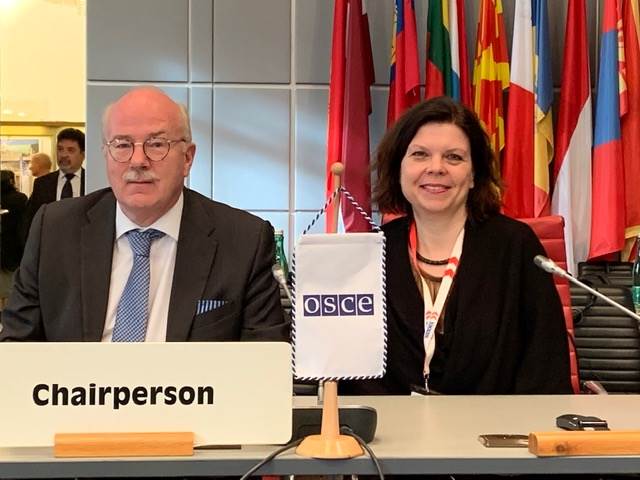