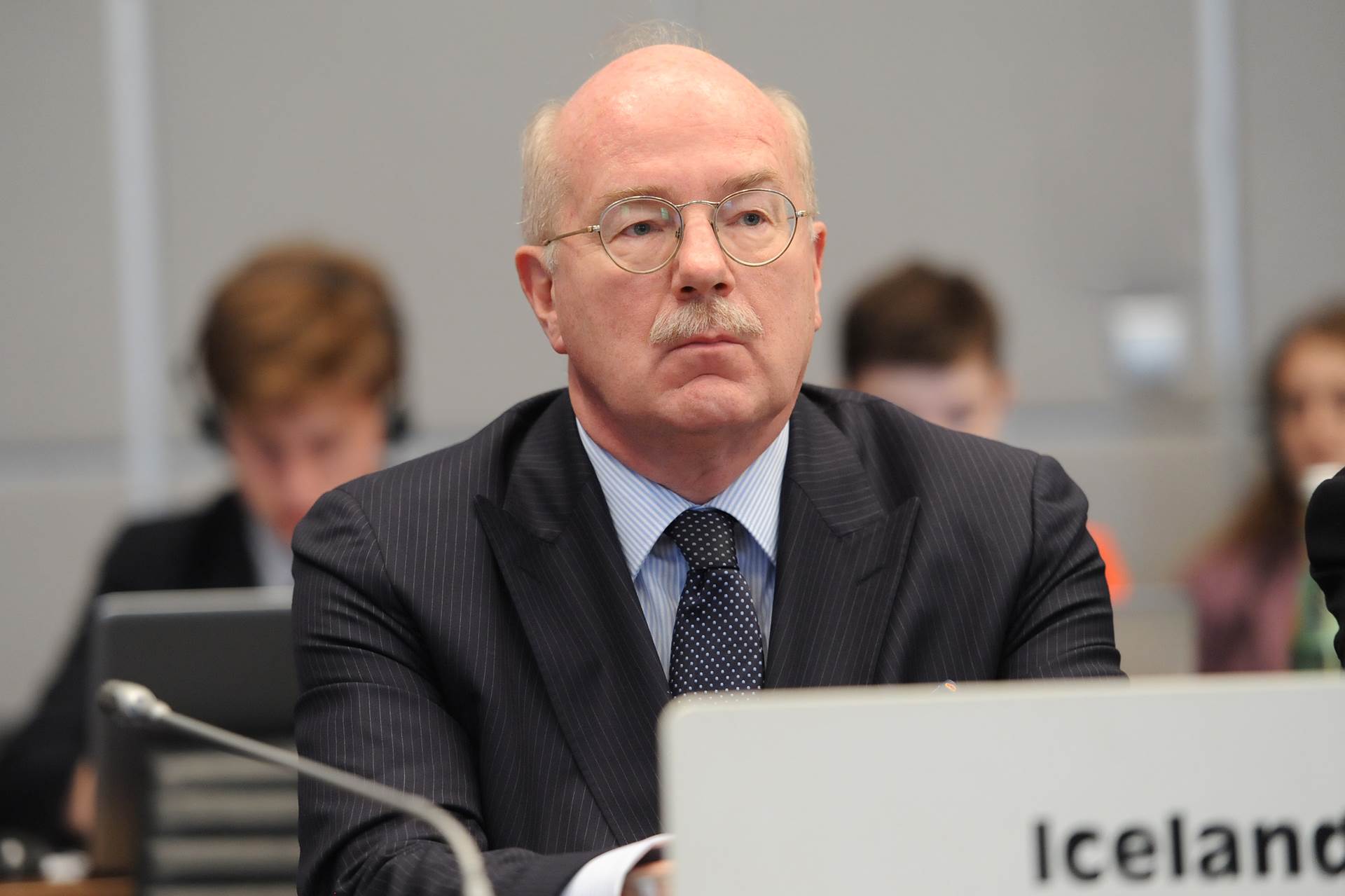 In his statement at the OSCE Ministerial Council in Bratislava, 5 - 6 December 2019 on behalf of H. E. Guðlaugur Þór Þórðarson, Foreign Minister of Iceland, Ambassador Guðni Bragason reaffirmed the full support of Iceland for Ukraine´s sovereignty, within its internationally recognized borders. The comprehensive security concept of the OSCE is an integral part of our security policy, Ambassador Bragason said and added there are reasons for concerns regarding international cooperation on security in the OSCE region and Conventional Arms Control and Confidence and Security Building Measures (CSBMs), to which the OSCE has for decades effectively contributed. We urge all participating States to actively engage in the important endeavors now taking place within the OSCE on the modernization of the Vienna Document (VD). As the outgoing Chair of the Joint Consultative Group (JCG), Iceland urges all participating States to resume implementation of the Conventional Armed Forces in Europe Treaty (CFE), and honor fully the Open Skies Treaty (OST).

Statement by the Permanent Representative on 5 December 2019