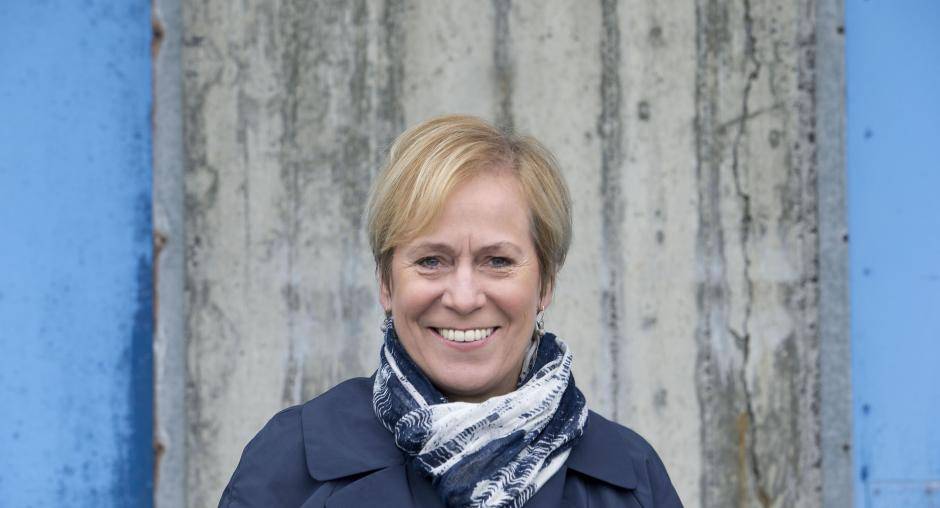 The Director of the OSCE Office for Democratic Institutions and Human Rights (ODIHR), Ms Ingibjörg Sólrún Gísladóttir will finish her term on 18th July 2020 after three years in office.

A reappointment of her as Director was objected to by two participating States on a meeting at the OSCE in Vienna on 10th July. During discussions Ambassador Guðni Bragason, Permanent Representative of Iceland, stated i. a., that he found the objection to her reappointment regrettable and that the Director of ODIHR had carried out her duties with integrity and professionalism, and that this was also the view of the majority of the membership. Ambassador Bragason added that blocking of the Director, as well as that of the OSCE Representative for the Freedom of the Media (RFoM), was a cause for grave concern, since ODIHR and RFoM ware the vanguard in OSCE´s support for democracy, rule of law, free elections, human rights and media freedom.