The next Icelandic parliamentary election will be held on September 25th, 2021, in which ten political parties will be represented.

On September 27th at 12:00 - 12:30pm EST, Dr. Olafur Th. Hardarsson, Professor of Politics at the School of Social Science at the University of Iceland, will discuss the results of the elections on September 25th and answer questions from audience members participating online. 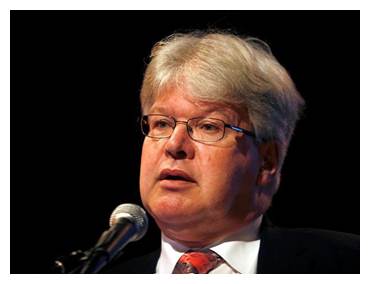 Dr. Hardarsson was born in Reykjavík and the father of two daughters, Dr. Hardarson is currently Professor of Political Science at the University of Iceland and has served as Director or co-Director of the Icelandic Election Studies (ICENES) since 1983. During his academic career he has also served as Dean of the School of Social Sciences at the University of Iceland and as visiting professor or scholar at six universities abroad, including Harvard University, the University of Gothenburg, and the University of Essex. He holds a PhD in Political Science from the London School of Economics and Political Science. Dr. Hardarson is a frequent commentator on television, radio, and in newspapers on current affairs, politics, and political science, and he recently co-authored the book, Electoral Politics in Crisis After the Great Recession: Change, Fluctuations, and Stability in Iceland (Routledge, 2021).

• Constitution to the Republic of Iceland (Stjórnarskrá Íslands)