Ambassador Thórir Ibsen presented his credentials to the King of Thailand last October 7. The Embassy of Iceland in China also serves as the Embassy of Iceland to Thailand.  During his visit to Thailand, Ambassador Ibsen also met with representatives of the Foreign Ministry and the Ministry of Commerce of Thailand to discuss bilateral relations between Iceland and Thailand, the current free trade negotiations between Thailand and the EFTA countries: Iceland, Liechtenstein, Norway and Switzerland. He met with Mr Mark Viravan, Consul of Iceland in Bangkok and Ms Nim Kallayawarat Consul designate in Phuket. He also travelled to Phuket to visit the future Honorary Consulate of Iceland on the island, where he also met with the Governor General, representatives of chambers of commerce and tourism associations, and Honorary Consuls of number of European countries. In Bangkok, Ambassador Ibsen took part in a press meeting about an upcoming Nordic film festival, and had the honour of presenting Mr Chamnarn Viravan, retired Honorary Consul General of Iceland, and Mr Mark Viravan, Consul of Iceland in Bangkok with the Knight´s Cross of the Order of the Falcon on behalf of the President of Iceland for service to Icelanders and the bilateral relations between Iceland and Thailand. 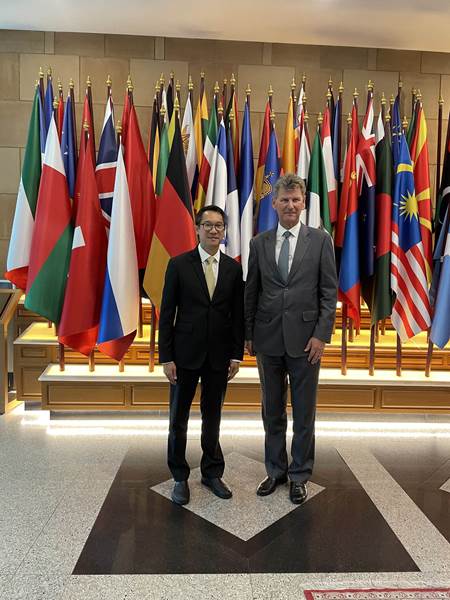 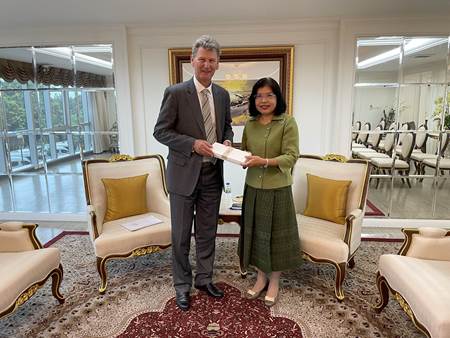 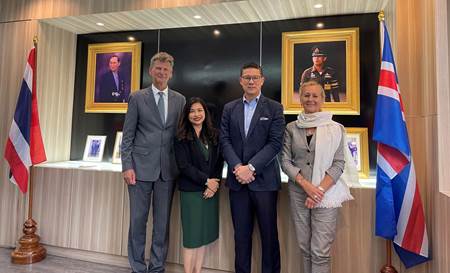 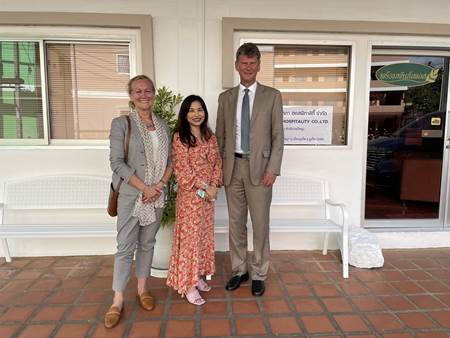 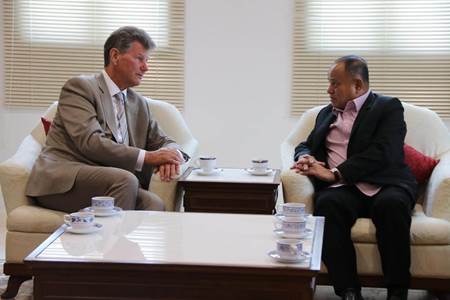 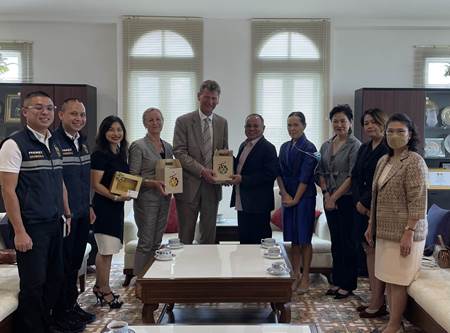 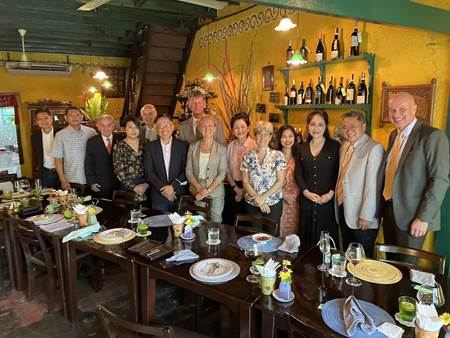 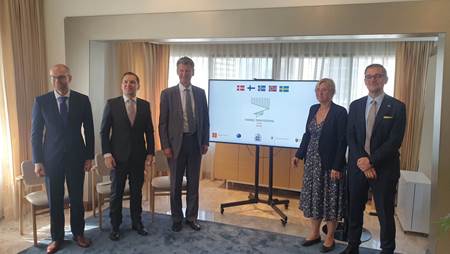 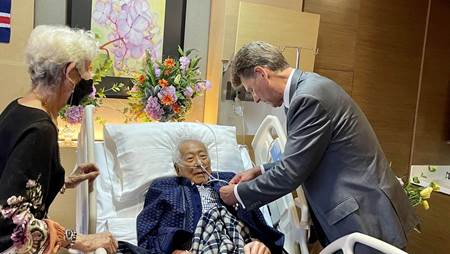 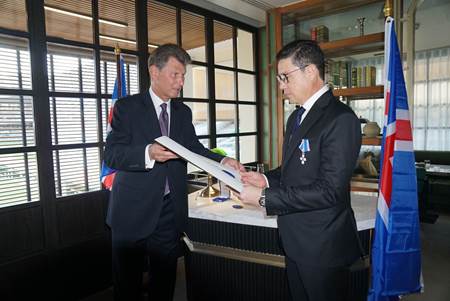