The Embassy of Iceland in Germany has started its work in 1952, right after the establishment of the diplomatic relations between both countries.

The Embassy in Berlin is also sideaccredited to the Czech Republic and works with the assistance of seven Icelandic honorary consulates, thereof six in Germany.

The Embassy´s duties are based on the political, economical and cultural exchange between Iceland and the other countries. To the daily duties also belong consular functions and the response to common inquiries about Iceland.

Embassy of Iceland in Berlin 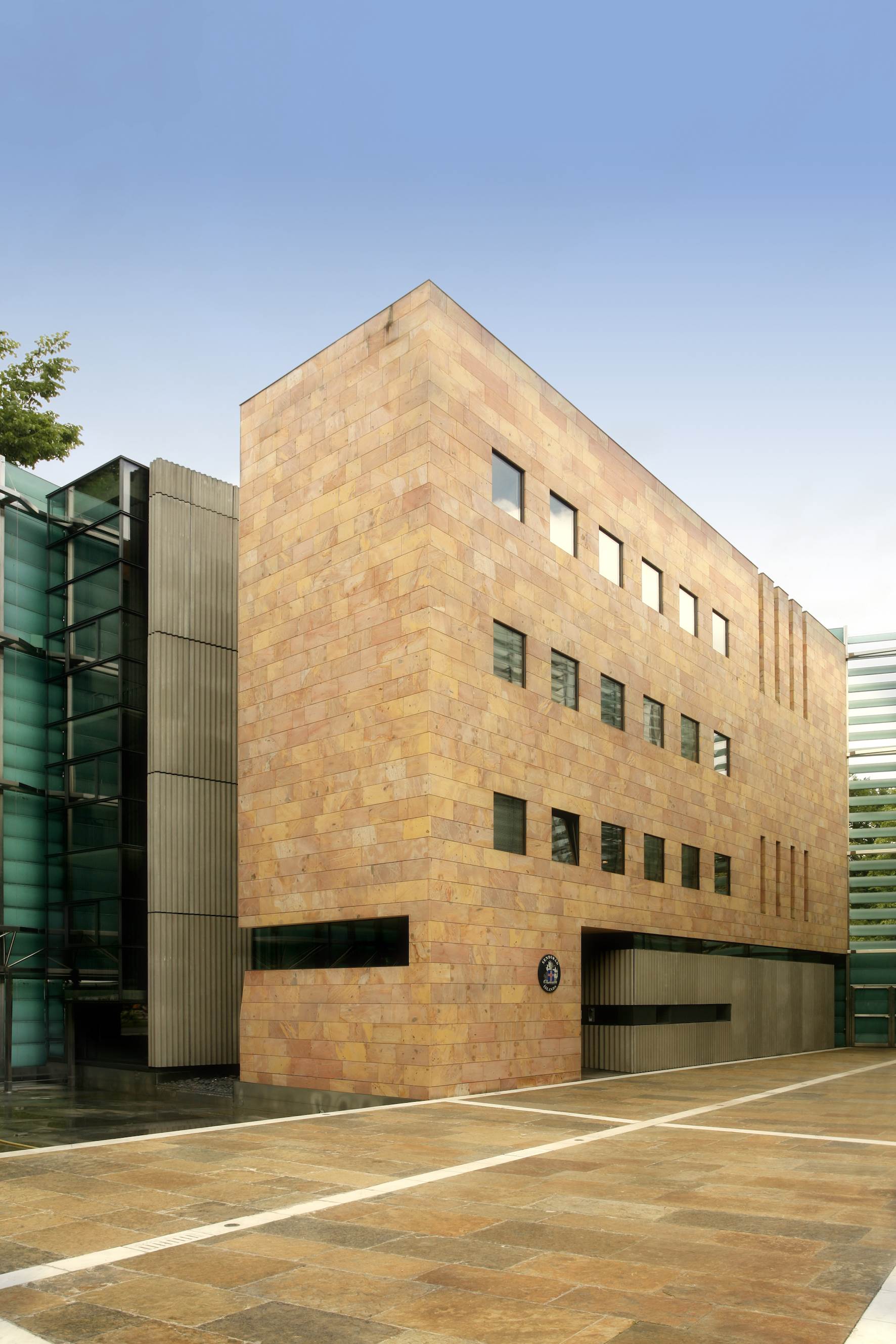 2009-2013                 Chairperson of the Negotiating Team for External
Trade, Foreign and Security Affairs, Iceland’s Accession
Negotiations with the EU

Ambassador Marelsdóttir is married to Mr. Einar Örn Einarsson, Anesthetist and Intensive Care doctor and they have two children. 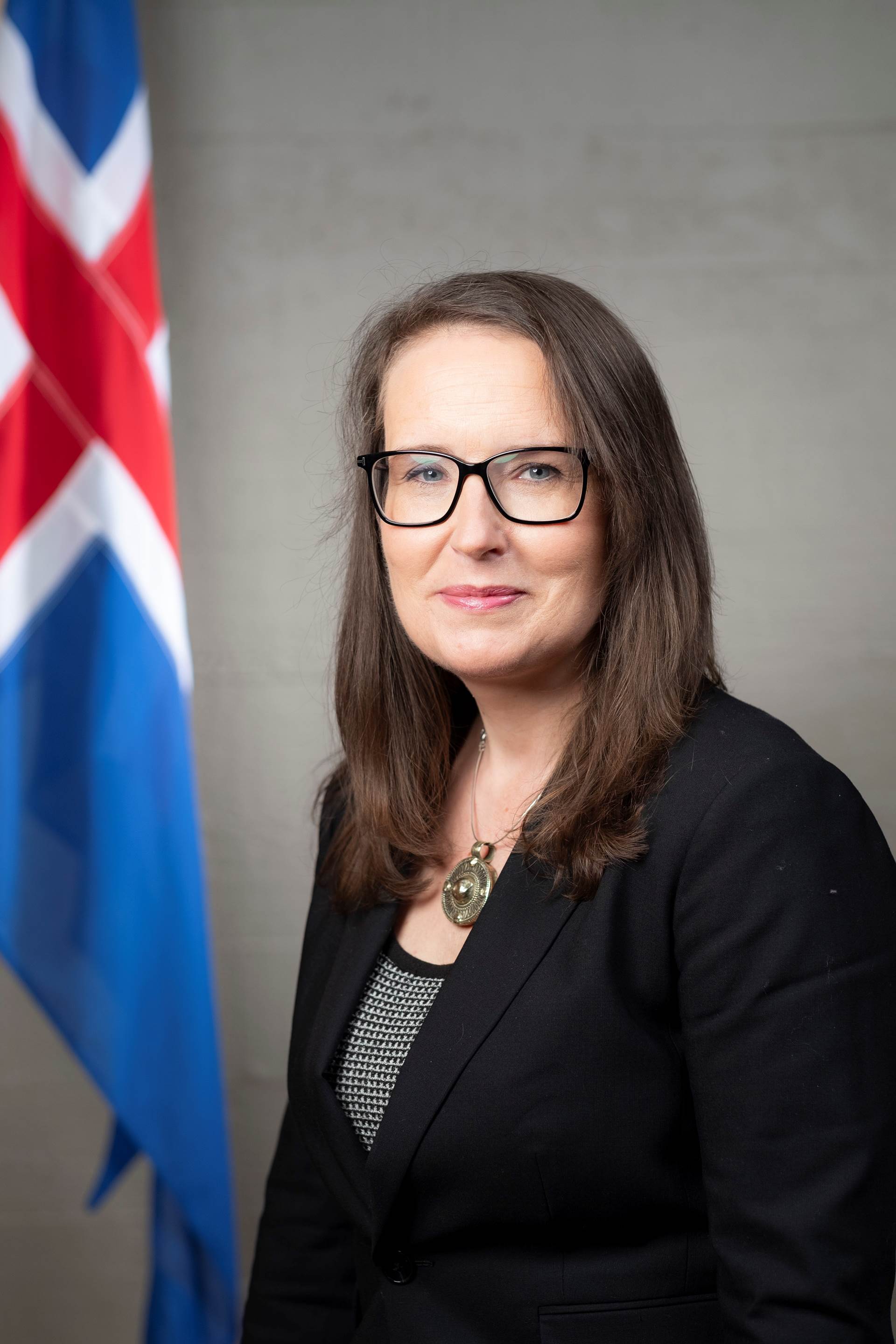 After the fall of the Berlin Wall and the German Parliament's resolution to relocate the capital from Bonn to Berlin, the often considered idea of a common Nordic embassy complex was able to be realised. The architectural competition was won by the Austrian/Finish architectural firm Alfred Berger and Tiina Parkkinen. The vision of five national embassy buildings with an open common building, the so-called Felleshus (house for all), enclosed by a band of copper, corresponded to the fundamental idea of individual freedom combined with a feeling of unity. Each of the embassy buildings was designed by an architect from that particular country.

The groundbreaking event was held in May 1997 with the ambassadors from the Nordic countries turning the first spade of dirt together with a five-handled shovel. In October 1999, only 29 months later, the embassies were officially opened in a joint ceremony. The copper band encloses all five embassies and the Felleshus. The area inside the copper band, the plaza, is transected by geometric lines. The three water basins between the embassy buildings are an architectural reference to the seas connecting the Nordic countries.

The embassy buildings are grouped to correspond to the arrangement of the countries on the map. The name Felleshus denotes the sense the building imbues and what it is used for - a house for all, a house in which to meet and interact. The Felleshus has an auditorium for concerts, readings, film viewings and conferences, exhibition spaces, conference rooms, a spacious terrace and a restaurant. The consular departments of the five countries are also housed here.