Iceland and Finland entered into diplomatic relations in 1947. Initially Iceland's Embassy was in Stockholm. A separate Embassy was opened in Helsinki in 1997. The Embassy's jurisdiction, in addition to Finland, extends to Estonia, Latvia, Lithuania and Ukraine. There is one Embassy to Iceland in Helsinki, that of Ukraine.

Embassy of Iceland in Helsinki 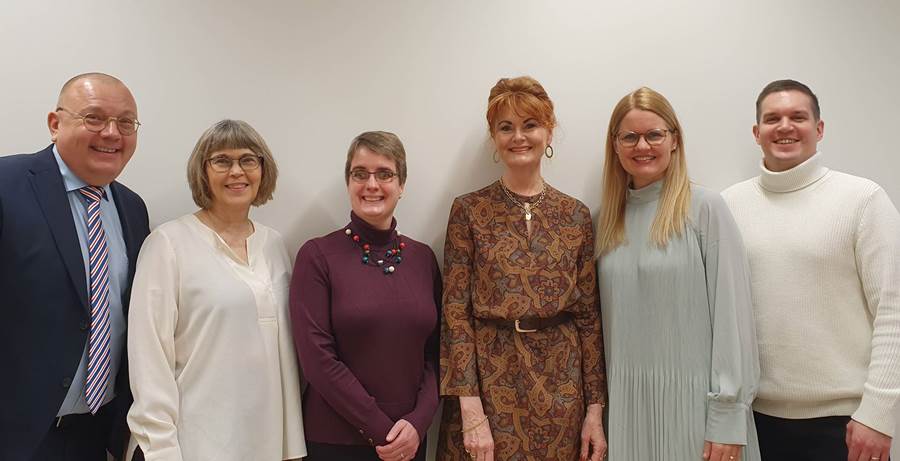 Ms Elín Flygenring will be working in the embassy as Ambassador of Iceland to Finland until August 2022, with Estonia, Latvia, Lithuania and Ukraine in the Embassy´s jurisdiction.

The Embassy's jurisdiction, in addition to Finland, extends to Estonia, Latvia, Lithuania and the Ukraine. The role of Icelandic honorary consuls abroad is to protect and further the interests of Iceland and Icelandic nationals as appropriate.

Honorary Consuls in the Embassy's jurisdiction: