Education: 1999 Master of Arts in Public Administration and Governance, Executive Program, Maxwell School of Citizenship and Public Affairs, Syracuse University, USA. A Fulbright Scholar. 1987 Bachelor of Arts, the University of Iceland, in English and Mass Communication.

Career: Currently Kristín serves as a home based Ambassador to New-Zealand and Slovenia and a Special Envoy for Gender Equality since 1 January 2018.

Prior, at the Ministry for Foreign Affairs, she served as Director of the Office of Communication and Culture, Director of the Executive Management Office and Deputy Permanent Secretary of State, and a Special Envoy and a Campaign Manager for Iceland’s First time Candidacy for the UN Security Council (2008).

Earlier, for more than a decade (1994-2006),  Kristín held several senior positions at the City of Reykjavik, as a Political Advisor to the Mayor, Director of the Secretariat of the Mayor and Director of Organizational Development, Services and Information –  during the terms of five Mayors. During a Sabbatical (2006) Kristín served on the Leadership Team of the UN African Millennium Cities Initiative, led by Dr. Jeffrey M. Sachs, mainly focusing on the potential and the utilization of geothermal energy in the African Rift Valley.

Kristín has in her early years worked as a journalist. Her background as an activist roots in the Women’s Alliance where she was the co-organizer of various conferences and events, a campaign manager in local and national elections for the Women’s Alliance and served as the Director of the Parliamentary Group during its maiden years. 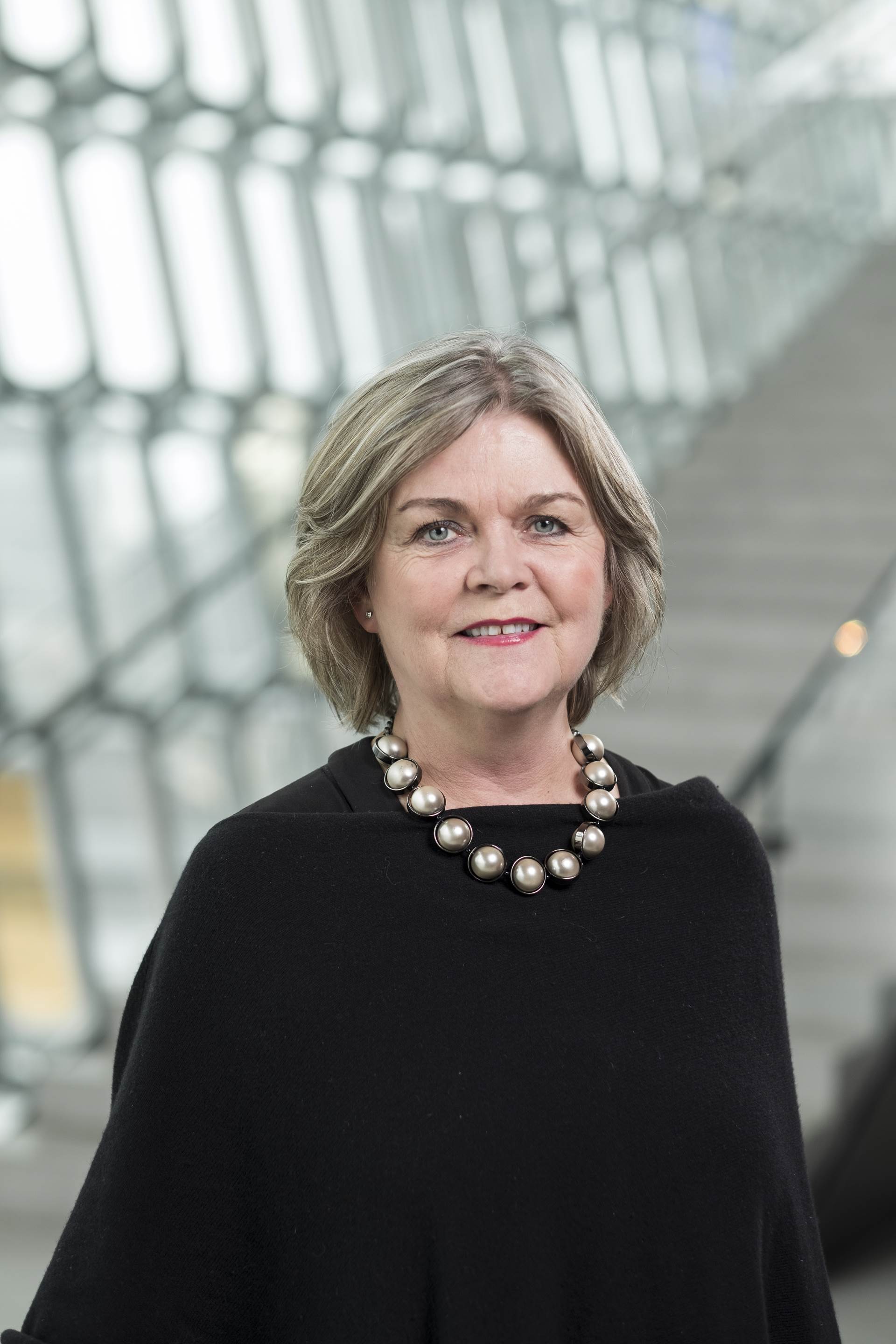