Emerging markets with focus on post-COVID solutions, innovation and technology in cooperation with Promote Iceland.

Ambassador Snævarr is married to Mr. Kjartan Gunnarsson, lawyer and they have one son 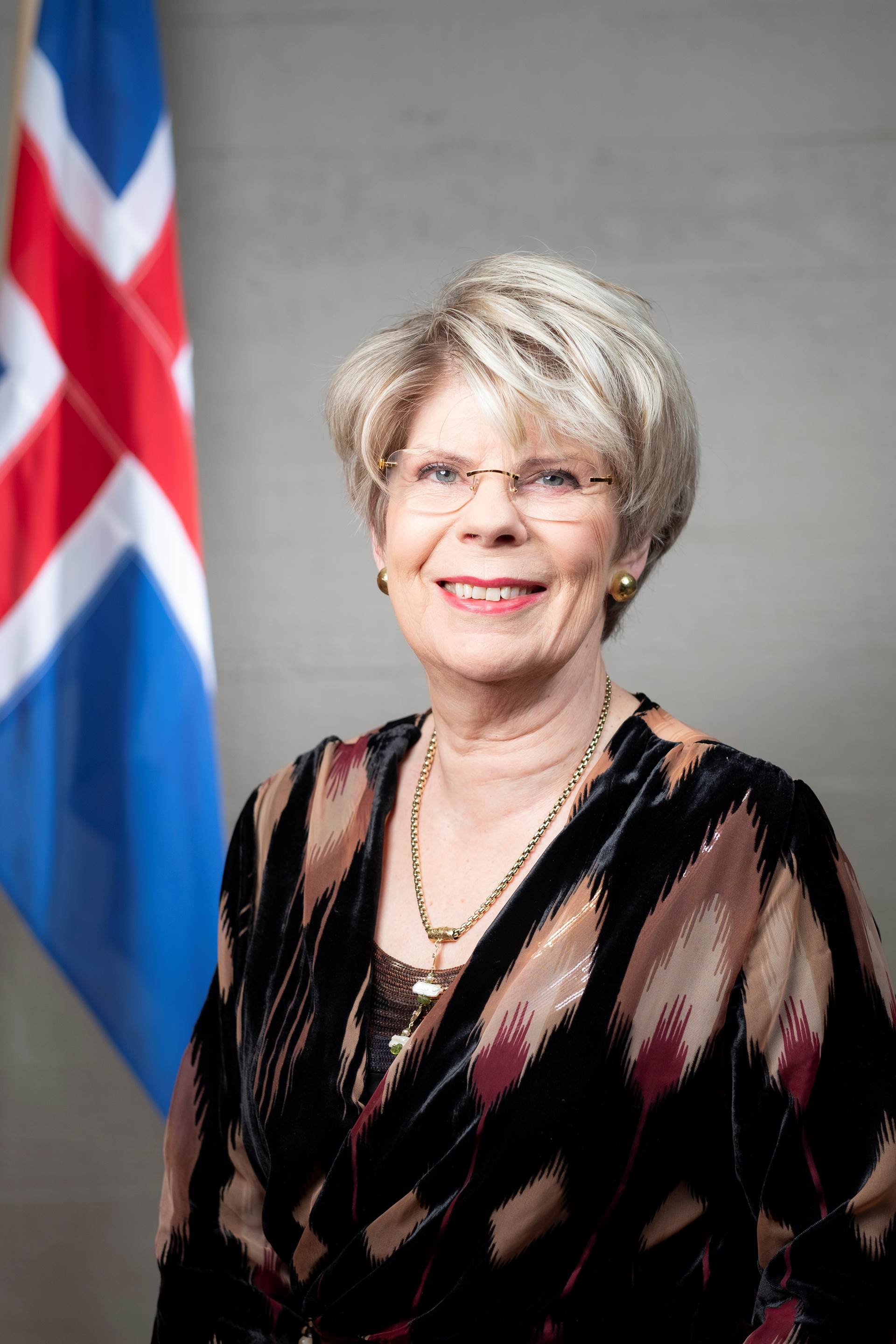