Permanent Representative of Iceland to the Organization for the Prohibition of Chemical Weapons (OPCW).

1983 - 1985 Researcher for the Icelandic Committee on Security and International Affairs and journalist.
1988 - 1990 First Secretary, Ministry for Foreign Affairs.
1990 - 1995 First Secretary/Counsellor Icelandic Delegation to NATO.
1995 - 1996 Counsellor, and Deputy Political Director, Head of NATO Affairs and Security Policy Division.
1996 - Promoted Minister-Counsellor.
1997 - 1999 Director for Defence, Defence Department, Ministry for Foreign Affairs.
1999 -  Promoted Ambassador.
1999 - 2004 Permanent Representative of Iceland to OSCE and concurrently to UNOV, IAEA and CTBTO.
2000 - 2004 Ambassador of Iceland to Austria, also accredited as Ambassador to Bosnia and Herzegovina, Hungary  and  Slovakia.
2004 - 2008  Ambassador of Iceland to Japan and side-accredited to the Philippines.
2008 - 2010 Special Representative to the Palestinian Authority.
2008 - 2010 Director for Defence and Security Affairs , Ministry for Foreign Affairs.
2010 - 2011 Director for International and Political Affairs, Office of the NATO Special Representative for Afghanistan.
2012 - 2014 Ambassador of Iceland to Canada, also accredited to Colombia, Peru, Ecuador, Venezuela, Panama and Bolivia.
2014 -  2017 Ambassador of Iceland to the Court of St James's, United Kingdom, also accredited to Ireland, Nigeria and Portugal.
2017 - Ambassador (home-based) to Nigeria and responsible for Arms Control and Non- Proliferation as well as nation branding and fisheries.
2018 - Permanent Representative of Iceland to the Organization for the Prohibition of Chemical Weapons.
2018 - Ambassador (home-based) to Israel.
2018 - Ambassador (home-based) agréé to Argentina, Brazil, Chile and Cyprus. 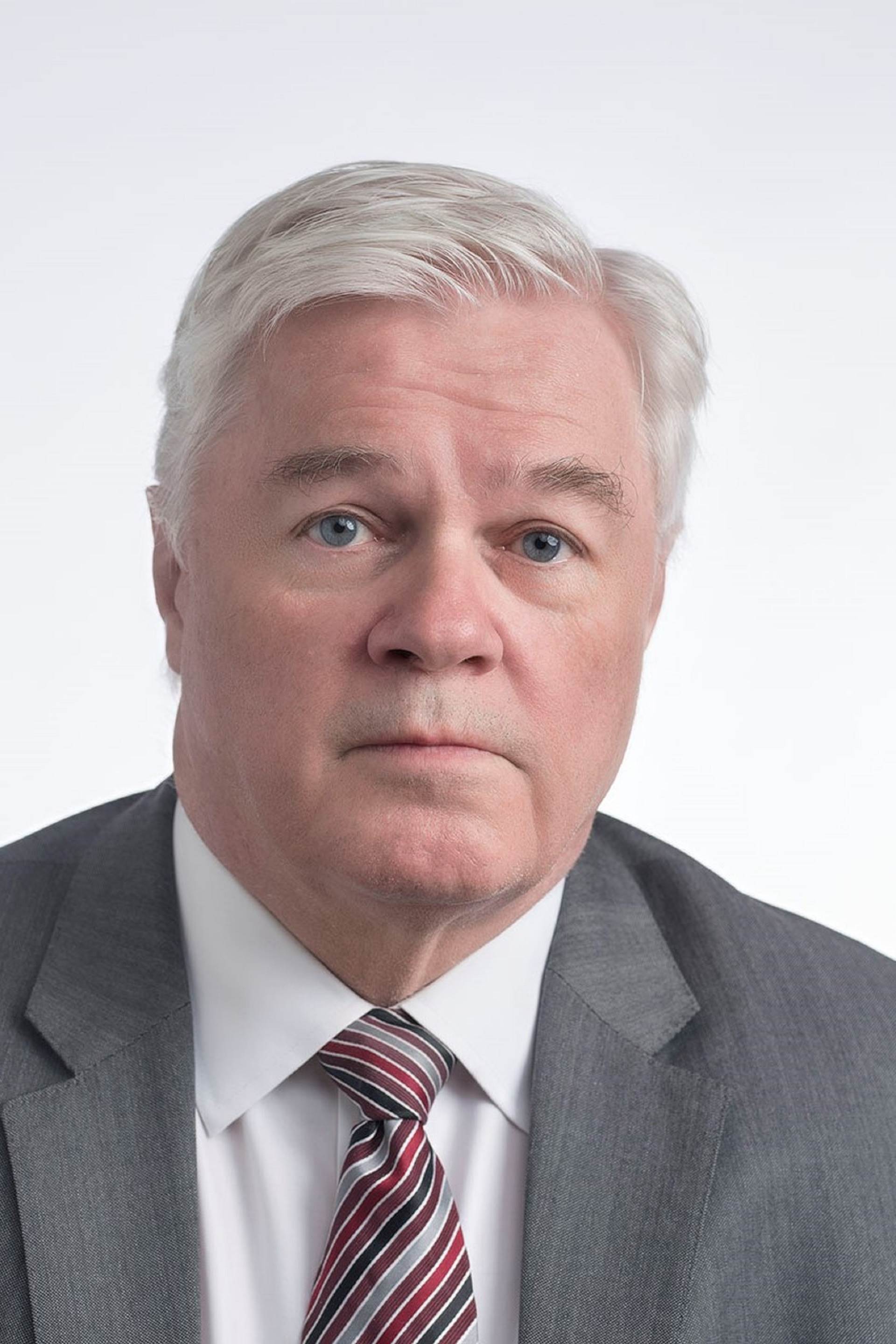