Chief Negotiator for the future relations with the UK, the EEA Grants, fisheries negotiations.

Ambassador, Department of Home-Based Ambassadors, responsibilities include Chief Negotiator for the future relations with the UK, the EEA Grants, fisheries negotiation, and Ambassador of Iceland to the Czech Republic, Hungary, Slovakia and Palestine (Agrée), Directorate for Bilateral and Regional Affairs, Ministry for Foreign Affairs, 2019 -

Ambassador of Iceland to the European Union and to Belgium with accreditation to Luxembourg, the Netherlands, Switzerland and San Marino, 2011- 2014

Deputy Head of Mission, Embassy of Iceland, Brussels, and Mission of Iceland to the European Union, 2002-2004

Counsellor for Environment, Industry and Commerce, Mission of Iceland to the European Union, 1995-1998

Head of International Affairs Division, Ministry for the Environment, 1993-1995

Thórir Ibsen is married to Dominique Ambroise Ibsen, visual artist. They have one grown up son. 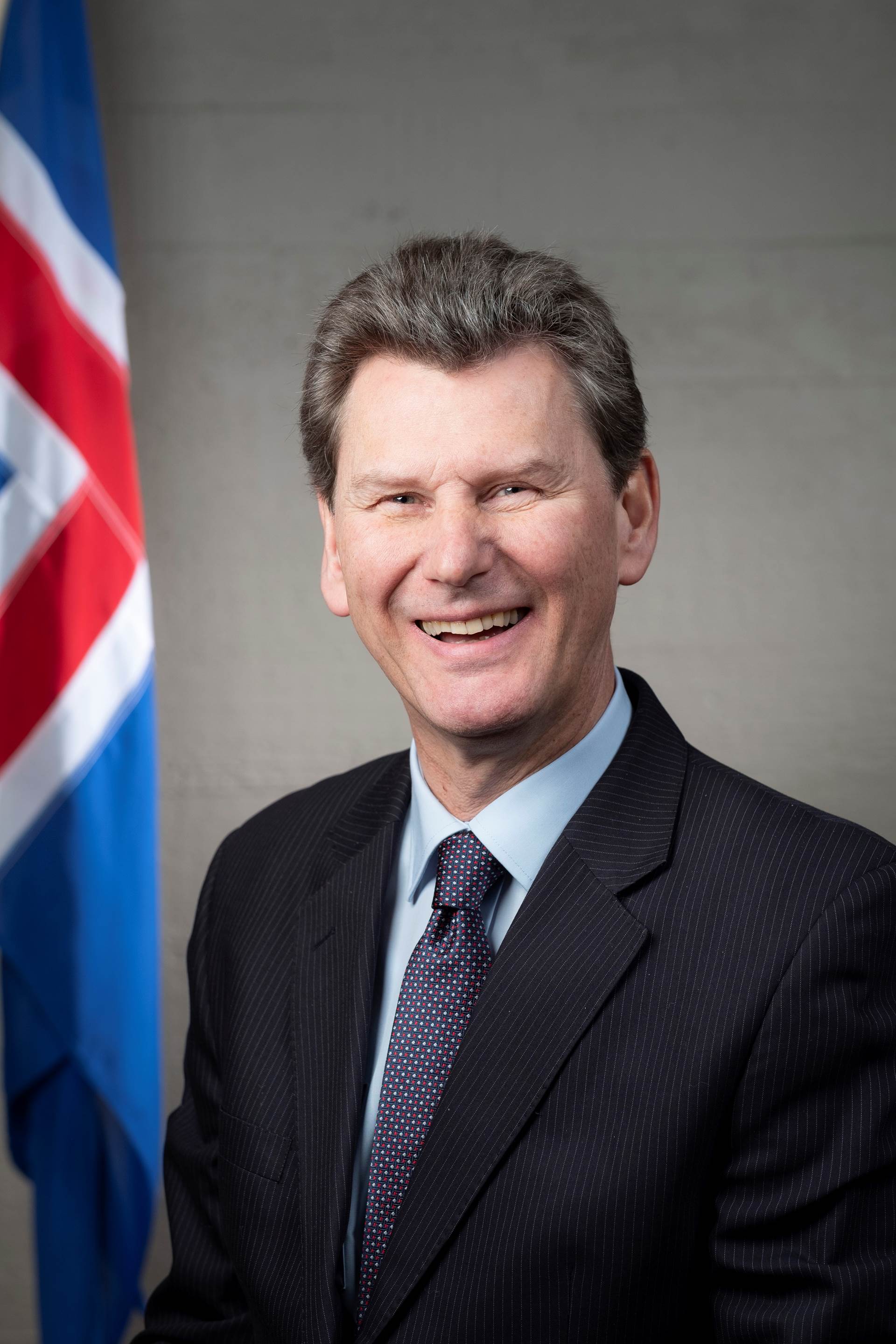