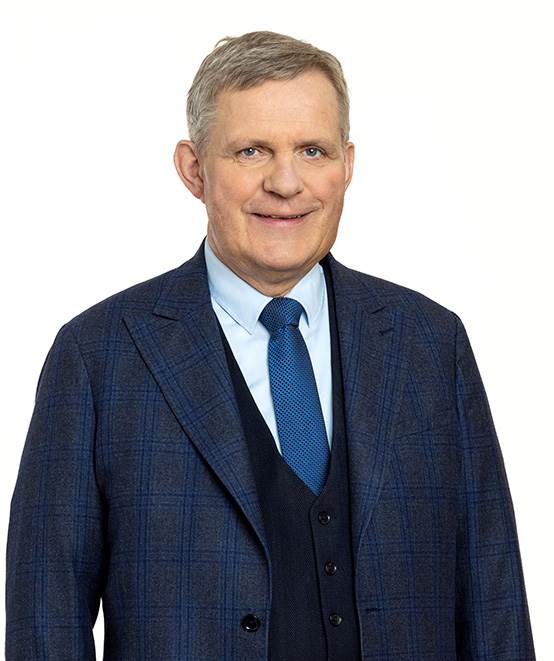 Jón Gunnarsson is Minister of Justice since February 1st 2022 and before that Minister of the Interior since 28. November 2021.

Farmer at Barkarstaðir in Miðfjörður 1981–1985. Head of Advertising and Subscription at Channel Two Television 1986–1990. Marketing manager of Printing House Oddi 1991–1993. Together with his wife, he ran the import company Rún ehf. 1994–2004. Managing Director of Slysavarnafélag Landsbjörg 2005–2007. Minister of Transport and Local Government 11 January to 30 November 2017.

About the Ministry of Justice

About the MinistryEmployeesMinister of Justice
Was the content helpful?
NoYes
Thank you