Kristján Þór Júlíusson, Minister of Fisheries and Agriculture has issued a regulation for the lumpfish fishery in 2020.  The regulation allows for 25 days fishing for each licence, but thenumber of days will be re-evaluated based on advice from the Marine and Freshwater Research Institute.  The advice is expected not later than April 1. The fishery can begin on March 10 and the maximum length of nets for each boat is unchanged from last year.

By law set in 2019 (36/2019) the Minister of Fisheries and Agriculture was granted right to decide on regulation framework for seal hunting, but no such law had been in place before. On the basis of the law, the Minister issued a regulation in December 2019 prohibiting all seal hunting  as well as any marketing of seal products.

In order to react to the high by-catch of seabirds and seals in the lumpfish fishery as well as to enhance increase in the seal populations, several actions have been taken:

The regulation aims at reducing by-catch of seabirds and marine mammals in lumpfish fisheries and to attain agreed management goal for harbour seal in Iceland. The goal is that the harbour seal stock shall be around 12,000 animals, but according to the last count in 2018, the stock size was estimated around 9,500 animals.

The Minister of Fisheries and Agriculture hopes that the measures that are now put in place will reduce the by-catch of mammals and seabirds and, thus, will enhance the growth of these stocks. The Minister considers this regulation to mark an important step towards the protection of seal stocks around Iceland. 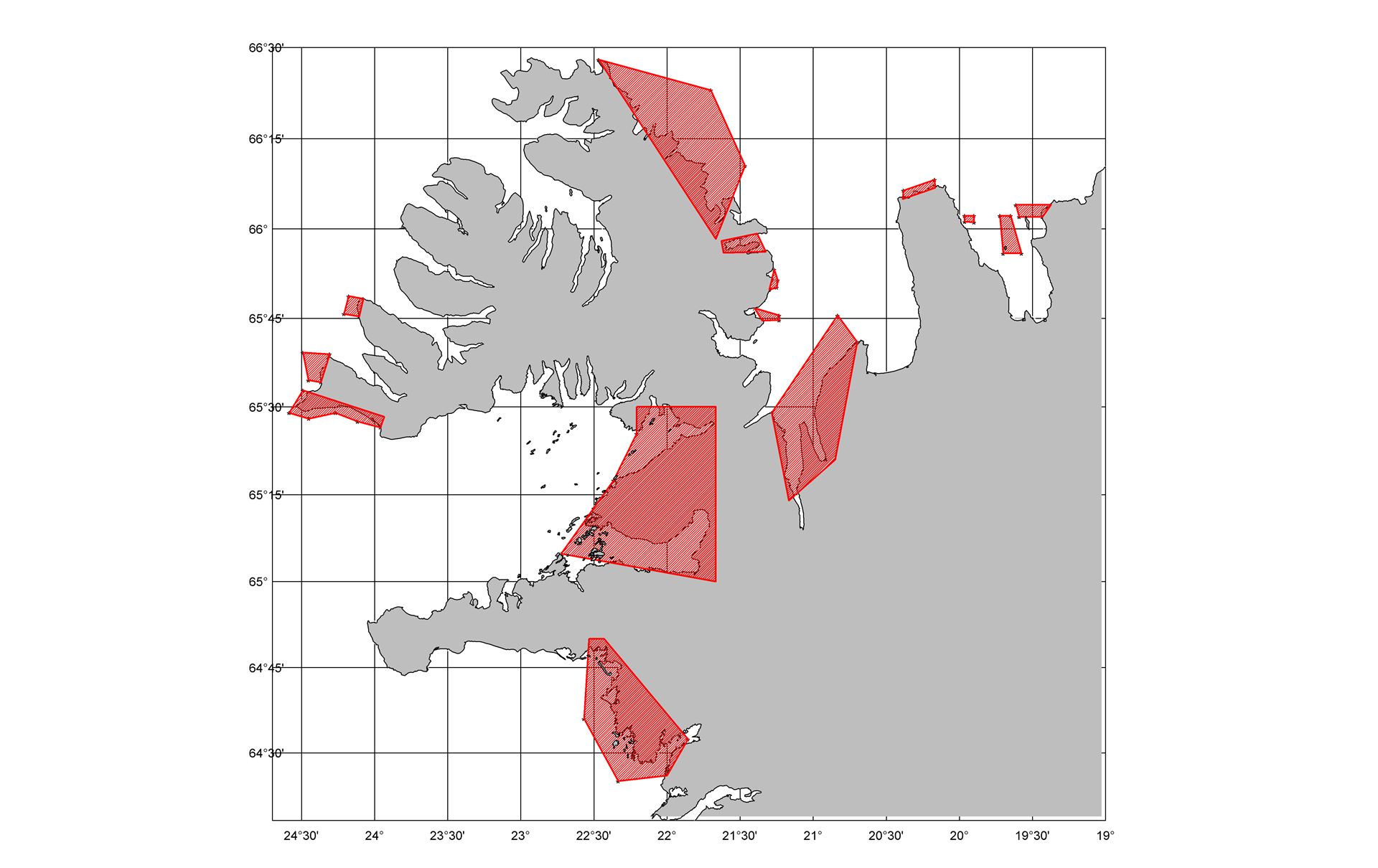