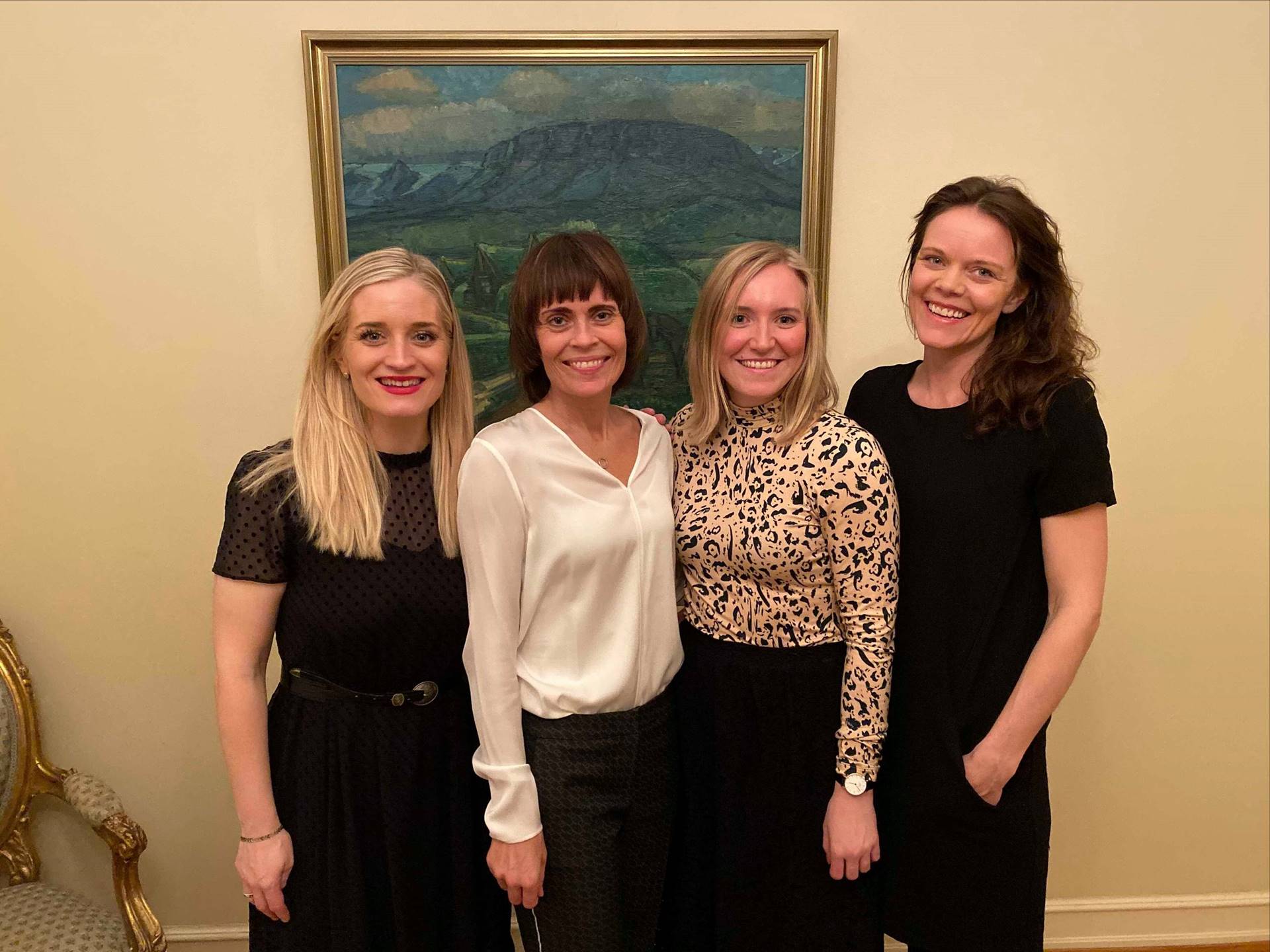 2010 – 2014 Minister-Counsellor. Deputy at the Embassy of Iceland in Vienna and Deputy Permanent Representative of Iceland to the OSCE, UN and to other International Organizations in Vienna.

2000 – 2005 Permanent Mission of Iceland to International Organization in Geneva.  Counsellor from 2004. 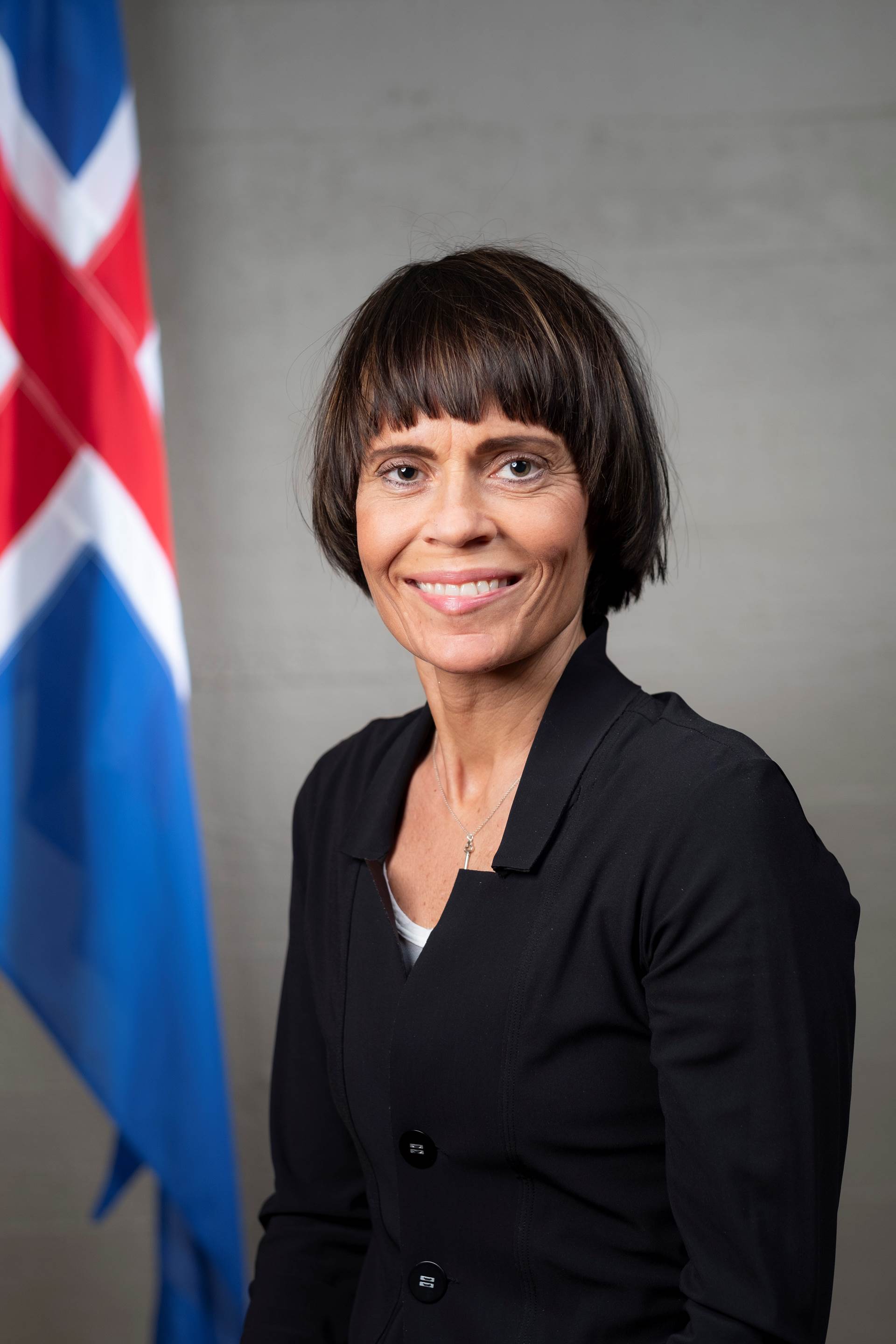