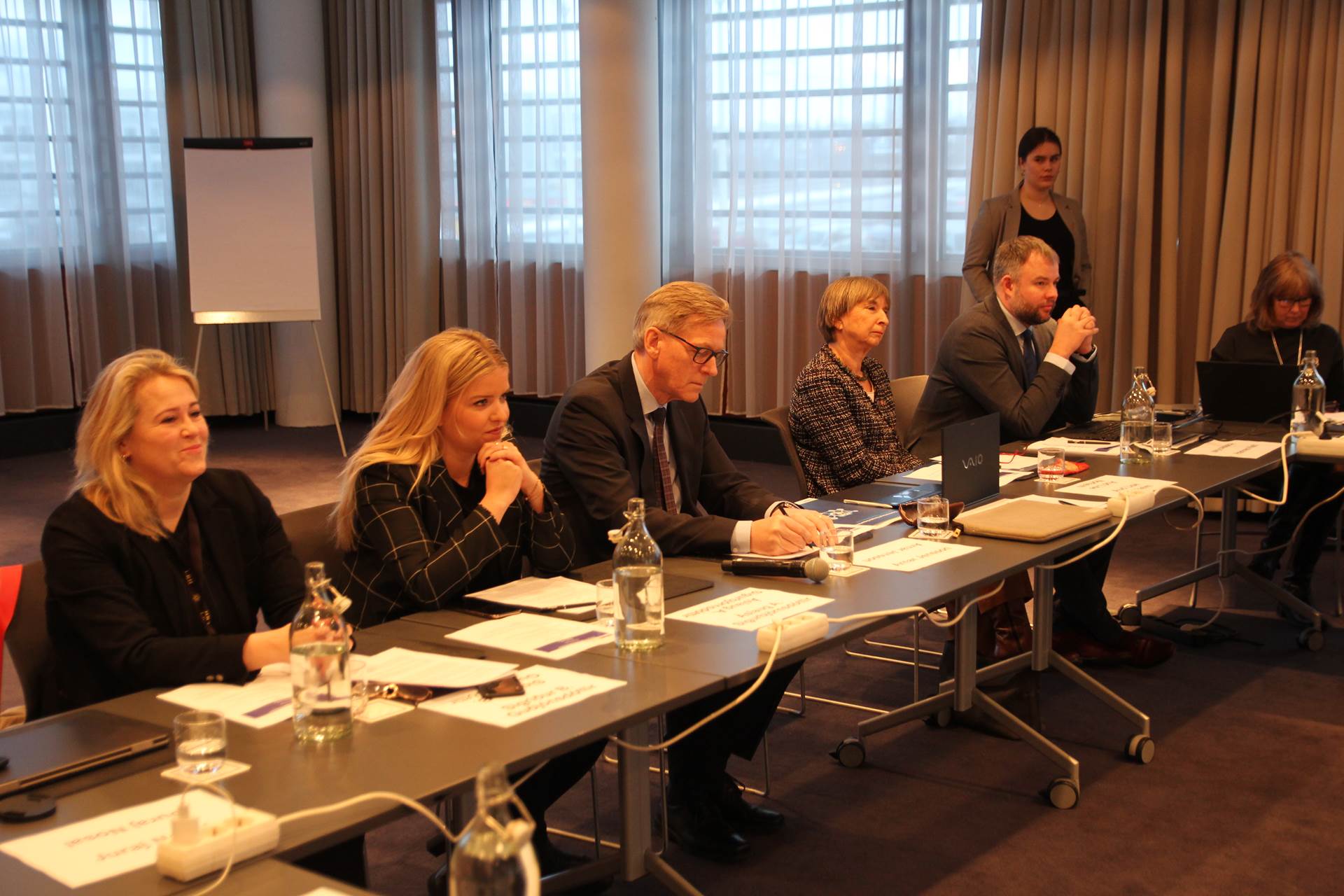 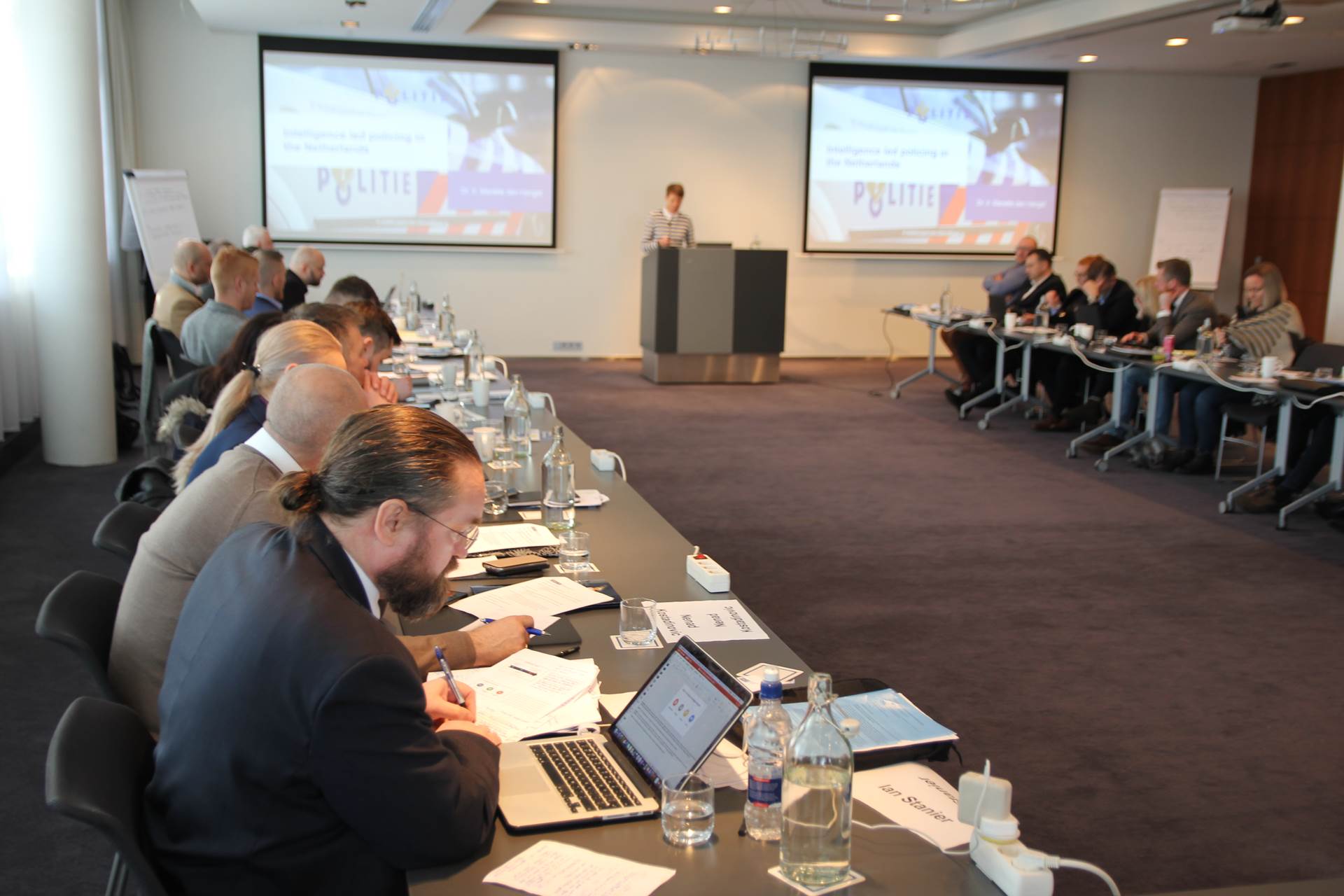 Experts from the OSCE Strategic Police Matters Unit in the Transnational Threats Department (TNTD) introduced the Intelligence-Led Policing model at a National Training Workshop in Reykjavík 25–26 February, attended by ca. 40 officers in the Icelandic Police and representatives of the Ministry of Justice. Áslaug Arna Sigurbjörnsdóttir, Minister of Justice of Iceland, addressed the workshop. The ILP approach is described in “The OSCE Guidebook on Intelligence-Led Policing”, presenting the ILP as a modern and proactive law enforcement model, and a realistic alternative to traditionally reactive forms of policing. The ILP has already been adopted in a number of countries in recent years.