EUIPO’s Grand Board rules in favour of Iceland

The European Union Intellectual Property Office’s Grand Board of Appeal has rejected all of the...

Nine tons of Icelandic warmth were aboard a Canadian military transport aircraft that left Keflavik...

The Embassy of Iceland in London was opened in 1940, being the second Icelandic Embassy after the establishment of the Icelandic Foreign Service earlier that year. The Embassy represents Iceland in the United Kingdom and is also accredited to Ireland and Malta. 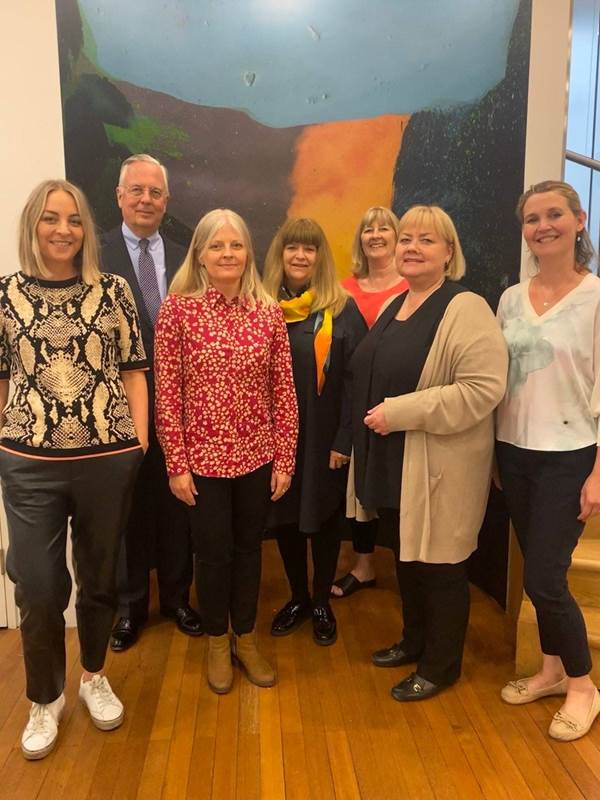