Permanent Mission of Iceland to the United Nations

EUIPO’s Grand Board rules in favour of Iceland

The European Union Intellectual Property Office’s Grand Board of Appeal has rejected all of the...

Nine tons of Icelandic warmth were aboard a Canadian military transport aircraft that left Keflavik...

More news from the Permanent Mission

Iceland at the UN in New York

The Permanent Mission of Iceland to the UN represents the government of Iceland at the UN headquarters in New York. It participates in the work of the General Assembly and its main committees as well as in other UN bodies where Iceland has been elected to serve. The Mission also acts as the Embassy of Iceland to Cuba and the Dominican Republic. 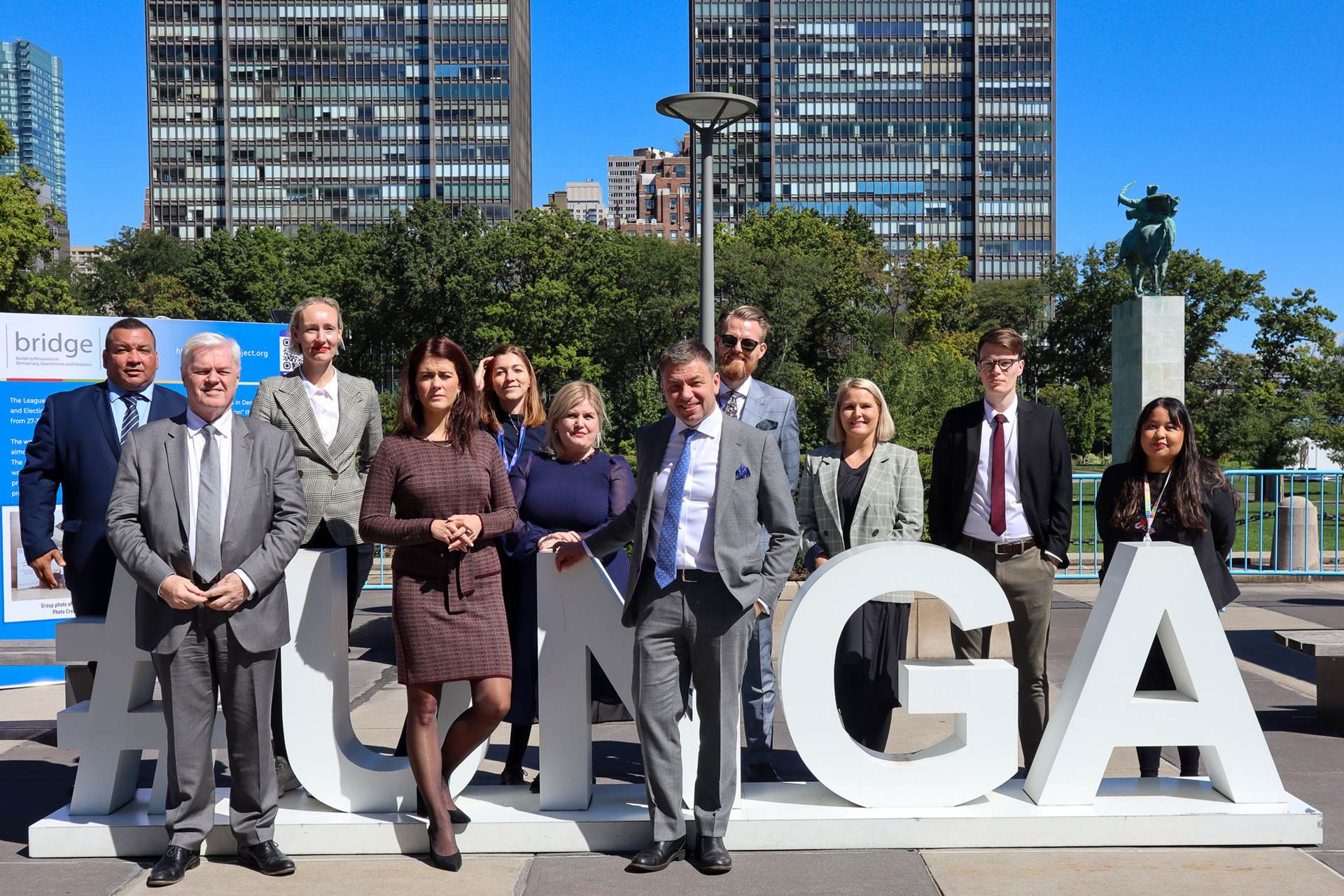