Embassy of Iceland in Washington D.C.

FAQ regarding amended rules at the borders on testing and quarantine

Iceland in the United States

The Embassy of Iceland in Washington D.C. represents Iceland vis-a-vis the United States, as well as Mexico, Paraguay and Uruguay. The Embassy's mission is to promote political, economic and cultural relations with these countries.

The Embassy opened in 1941 and was among the first Embassies opened by Iceland. The Embassy runs an Overseas Business Service for North-America, located in the Consulate General in New York.
More 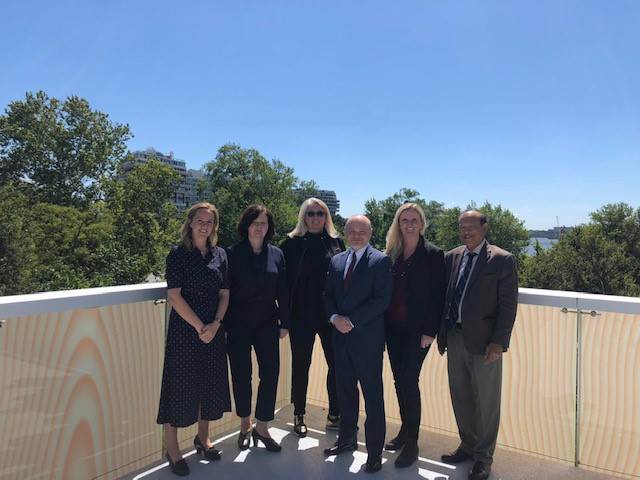