On Monday, the delegation visited Hubei Prosthetic & Rehabilitation Center in Wuhan where the Icelandic orthopaedics company ÖSSUR has been participating in a variety of projects. Later in the day Ambassador Thorir Ibsen met with local press and joined other diplomats to meet Mr. WANG Zhonglin the Governor of Hubei and other local dignitaries.

On Tuesday, the delegation joined the Governor of Hubei on a tour of the “Exhibition of High-quality Items of Transnational Corporations in Hubei Province” as well as an exhibition on Nordic lifestyle consumer products, called “Nordic Life: Northern European Living Supplies”. At the exhibition there was a wide array of different Nordic brands and products including such Icelandic brands as the skin care products of BIOEFFECT, chocolate of OMNOM, and beverages from EIMVERK.

The delegation also attended the Opening Ceremony of the “2022 China-Nordic Economic & Trade Cooperation Forum and Fortune 500 Dialogue with Hubei“. At the ceremony Ambassador Thorir Ibsen gave an address emphasising good and growing trade and commercial opportunities and what Icelandic companies and brands are and can bring to the city of Wuhan and Hubei Province.  Later the delegation observed the “2022 China-Nordic Economic & Trade Cooperation Forum”, where the representative of ÖSSUR introduced the company’s profile and operations in the region.

The Icelandic delegation, along with a delegation from the Embassy of Norway, were invited to an informal meeting with officials from the Foreign Office of Hubei Province and discussed trade and culture relations and opportunities.

Later in the day, DHoM William Freyr participated in the “Nordic Healthy Cities Forum”, a co-Nordic project, sponsored by the Nordic Council of Ministers and supported by the Government of Hubei Province and Municipality of Wuhan. The Icelandic company CONTROLANT, that specializes in pharmaceutical cold-chain operations and is a newcomer on the Chinese market, introduced its business and future operations in China. The DHoM took part in a forum focusing on digital health care and what the Nordic companies can contribute to the sector´s growth. In the forum William noted a number of Icelandic e- and digital health care companies that are or have shown interest in the Chinese market, such as; CONTROLANT, THULA, SIDEKICK, RETINA RISK and ÖSSUR.

That evening, DHoM William Freyr, Trade Representative Petur Yang Li, and representative of CONTROLANT, Ms. Aggie FAN, participated in a joint meeting between the Deputy-Mayor of the Municipality of Wuhan, municipality officials, foreign diplomats and company representatives. The meeting was a discussion on what assistance the municipality is offering to foreign companies willing to set their headquarters in the city, as well as the cities infrastructure and logistics. The DHoM gave a short address in which he recognized that Wuhan was strategically located in central China and therefore of considerable interest to Icelandic businesses and brands, he also used the opportunity to deliver greetings from Iceland´s Kópavogur, the sister-city of Wuhan in Iceland, mentioning also that CONTROLANT´s headquarters are in Kópavogur. 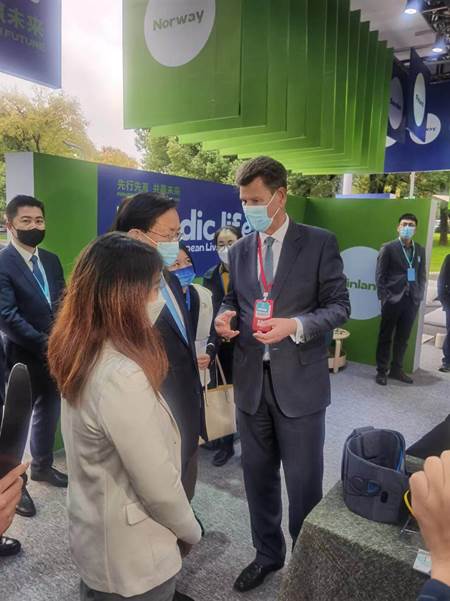 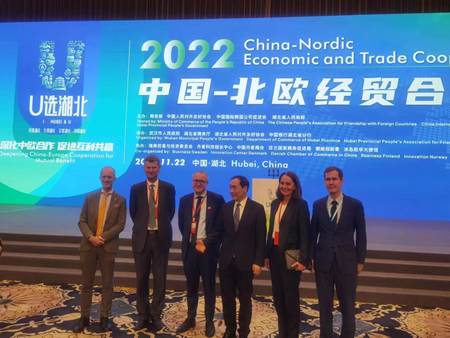 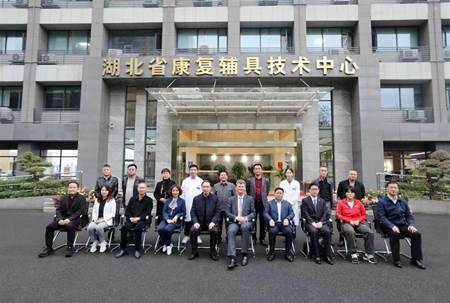 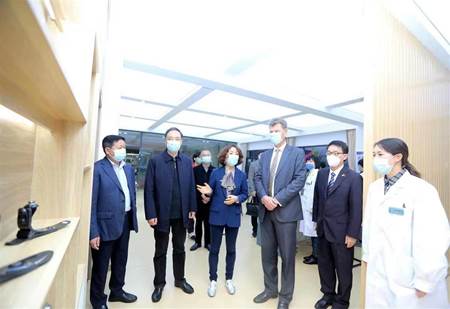