Iceland has had an honorary Consul in Winnipeg since 1942 and in 1999 a professional diplomat was sent to head the new Consulate General that was opened that year.

The Consulate´s most important function is towards the tens of thousands of people of Icelandic descent who live in Manitoba and Western Canada to help them stay in touch with their history and heritage by giving information and facilitating cultural events.

Promotion of Icelandic culture, heritage and history continue to be important factors in the mission in Winnipeg. Every year artists, scholars and authors visit western Canada to share their art and expertise with the people of Icelandic descent.

The Consulate distributes information about Iceland and promotes Icelandic buisinesses and Icelandic Canadian relations in general. The Consulate also assists Icelandic nationals and firms as may be needed.

Consulate General of Iceland in Winnipeg 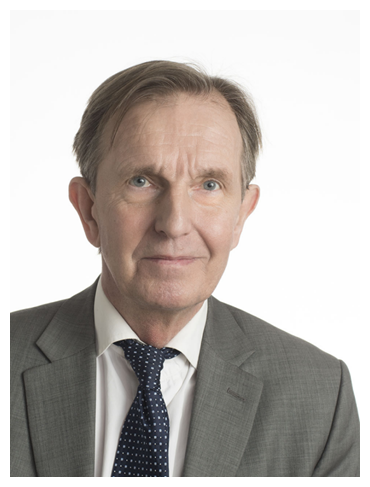