The Embassy represents Iceland vis-a-vis China, as well as Cambodia, Laos, Mongolia, North Korea, South Korea,Thailand and Vietnam. The Embassy's mission is to promote relations with the countries above in areas including trade, investments, tourism and cultural exchanges. Opened in 1995, the Embassy in Beijing was Iceland's first diplomatic mission in Asia. 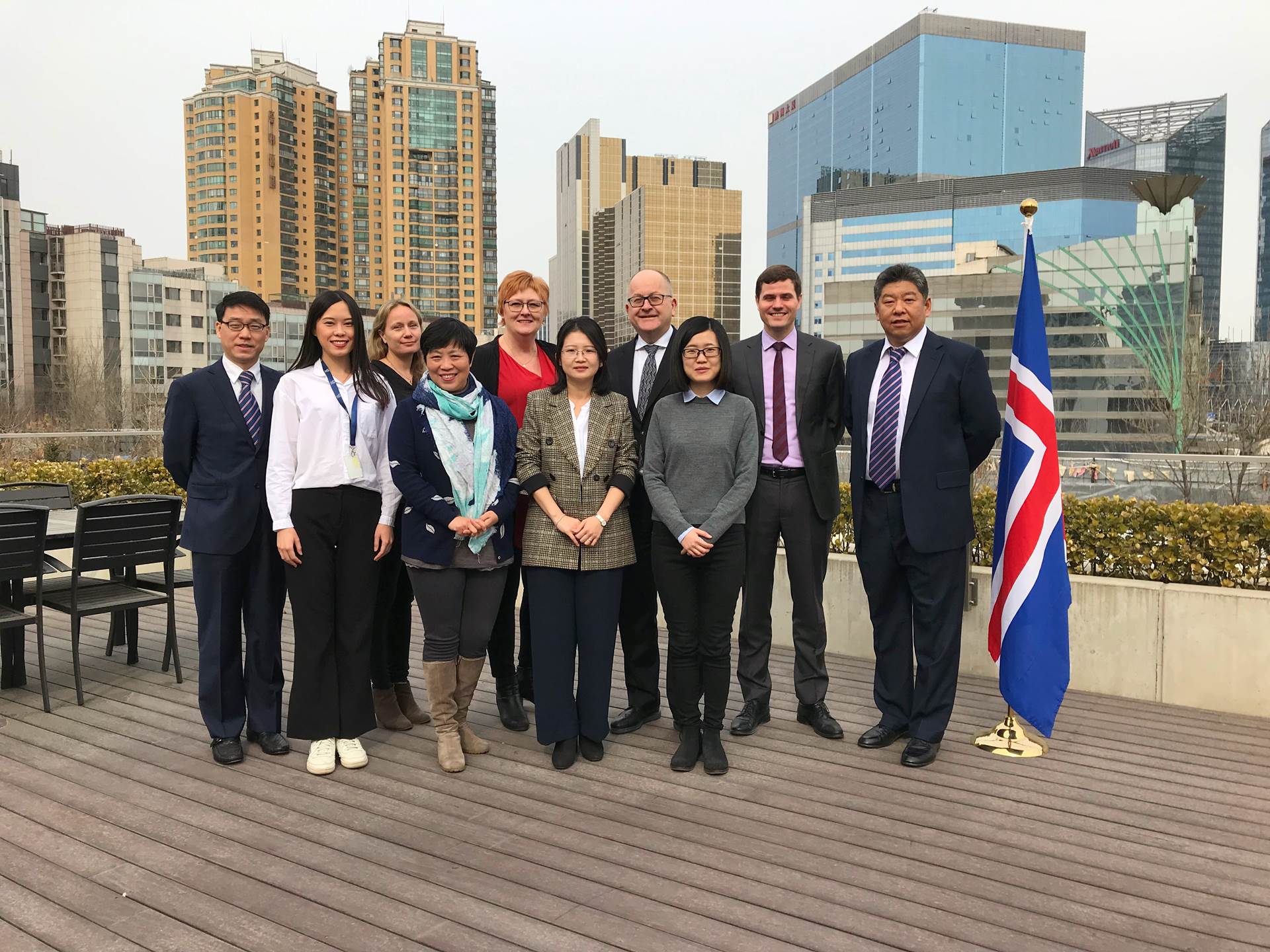 2010-2016 Ambassador to Germany, also accredited to Poland, Croatia, Serbia and Montenegro with residence in Berlin.

1997-2002 Ambassador to the European Union; also accredited to Kingdom of Belgium, the Grand Duchy of Luxembourg and the Principality of Liechtenstein with residence in Brussels.

1994-1997 Ambassador, Permanent Representative to the United Nations Office and other International Organizations in Geneva, including EFTA and the WTO.

1987-1988 Deputy Permanent Representative in the Icelandic Delegation to the North Atlantic Council, Brussels. 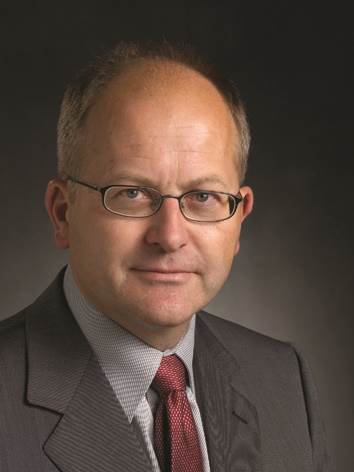 There are Icelandic Consulates in the following jurisdictions: