The Embassy in Copenhagen is in addition accredited to Australia, Bulgaria, Romania and Turkey. There are 22 Honorary Consulates in these countries. Information about each consulate can be found below.

Copenhagen is host to 18 foreign embassies that are accredited to Iceland as well.

Embassy of Iceland in Copenhagen 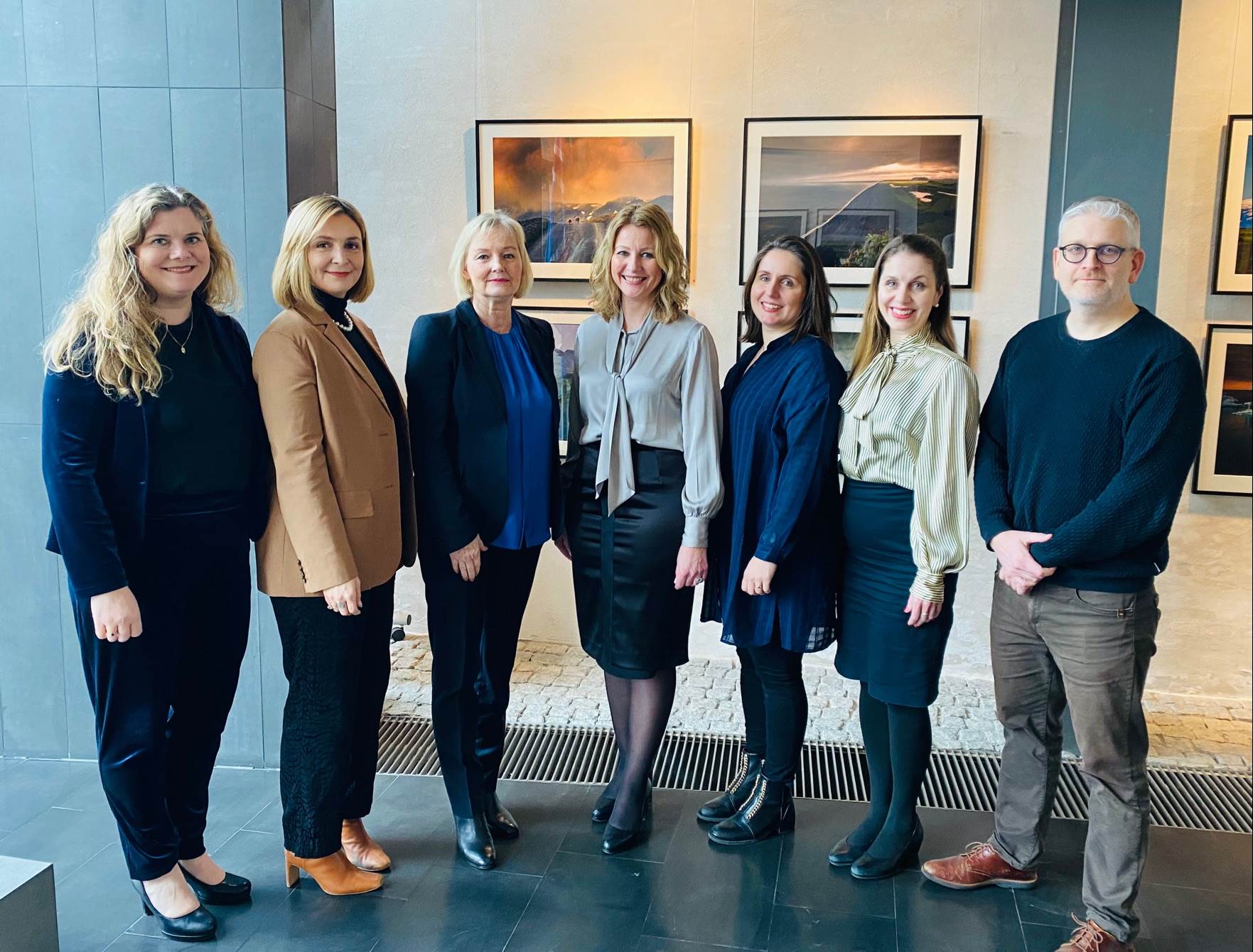 2013 – 2015
Advisory board chairman for several appointments of Directors General in the Prime Minister’s Office, the Ministry for the Environment and Natural Resources and Ministry for Industries and Innovation.

2015
Advisory board member for appointment of a Director General in the Ministry of Welfare. 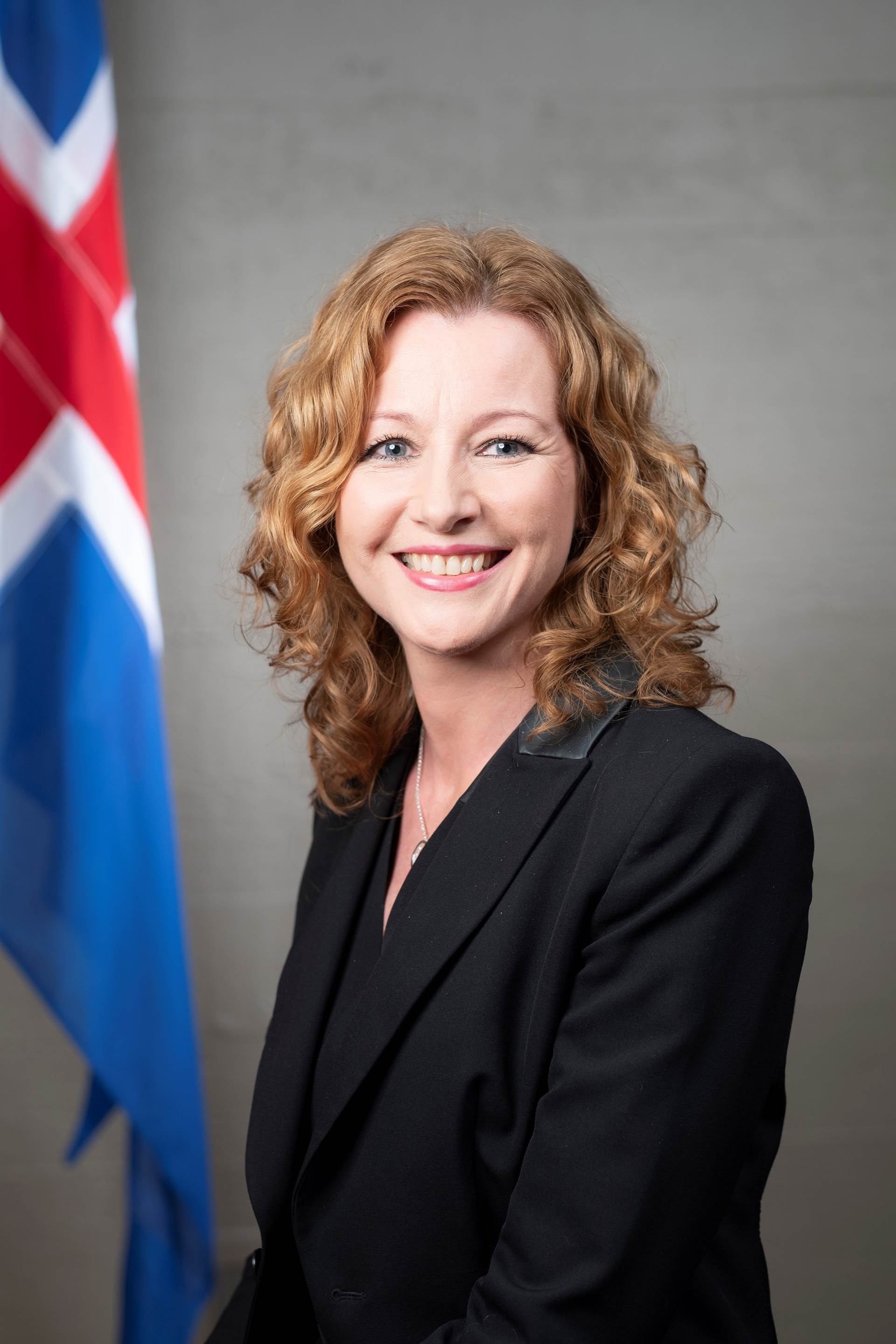