Minister of Social Affairs and the Labour Market 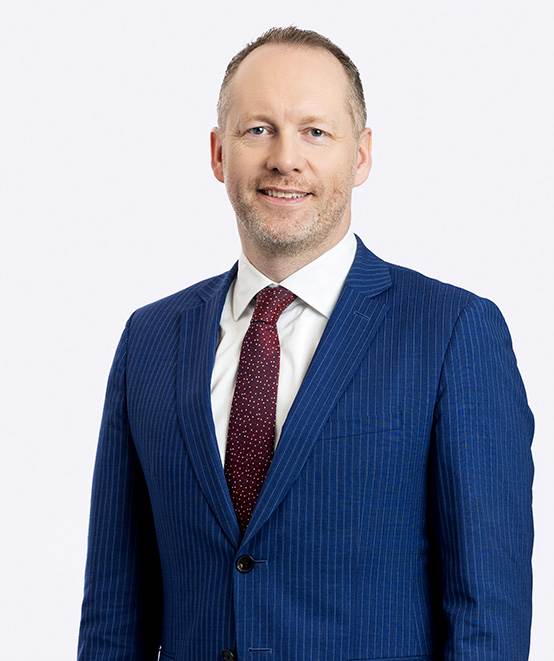 Guðmundur Ingi Guðbrandsson took office as Minister of Social Affairs and the Labour Market on November 28th 2021 for the Left-Green Party. He is also Minister for Nordic Cooperation.

He holds a BSc degree in Biology from the Universitry of Iceland and a masters degree in Environmental Management from Yale University.

Guðmundur Ingi was one of the founders of the Icelandic Society for Environmental Scientists. He was the society´s first president, in 2007-2010. Guðmundur Ingi served as the Chair of the Fulbright Alumni Association in Iceland in 2017-2018.

About the Ministry of Social Affairs and Labour

About the MinistryOrganizational ChartMinister of Social Affairs and the Labour MarketEmployeesFormer Ministers
Was the content helpful?
NoYes
Thank you