Consulate General of Iceland in Nuuk was officially inaugurated on November 8th , 2013 , when the Icelandic Minister for Foreign Affairs Gunnar Bragi Sveinsson and the former Premier of Greenland Aleqa Hammond revealed the Icelandic coat of arms on the building at Hans Egedesvej 9, Nuuk.

Iceland is the only foreign state with an outsent consular representative in Greenland. There are also honorary consuls for several countries.

The purpose of the consulate is to strengthen relations, friendship and cooperation between the neighbouring countries Iceland and Greenland. The Consulate's task is to provide consular services for Icelanders in Greenland, increase trade between the countries and promote Iceland and Icelandic culture.

The Consulate General is also intended to cooperate with Greenlandic authorities in issues relating to the Arctic and West-Nordic cooperation.

Consulate General of Iceland in Nuuk 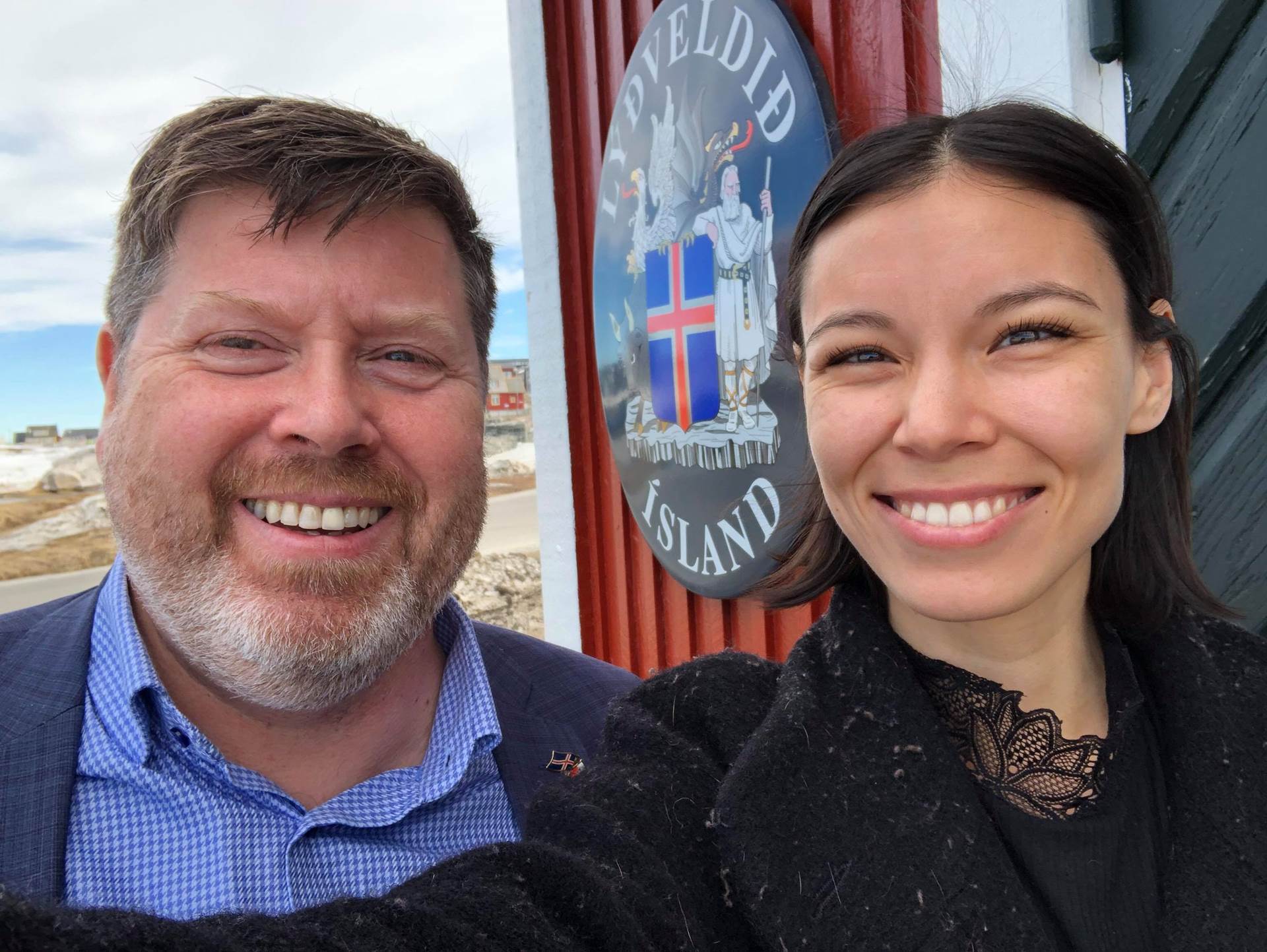 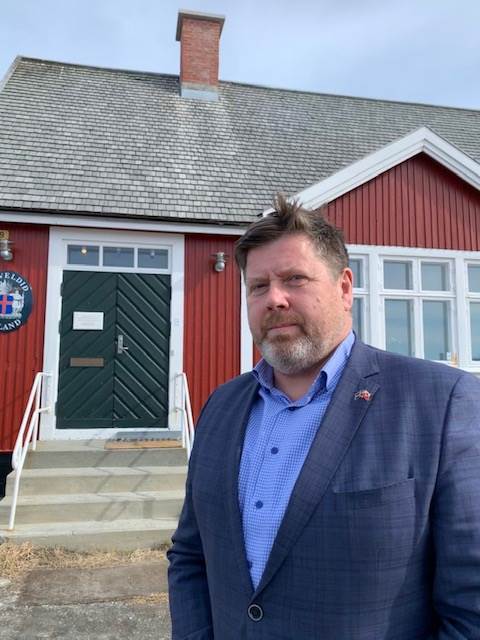