The Embassy of Iceland in Brussels is Iceland’s largest foreign post, mainly due to the extent of Iceland's relations with the European Union. These include Iceland‘s participation in the EEA Agreement, the Schengen Convention and various other European relations.

The Embassy is in addition accredited as a bilateral embassy to Belgium, Luxembourg, The Netherlands and San Marino.

Embassy of Iceland in Brussel 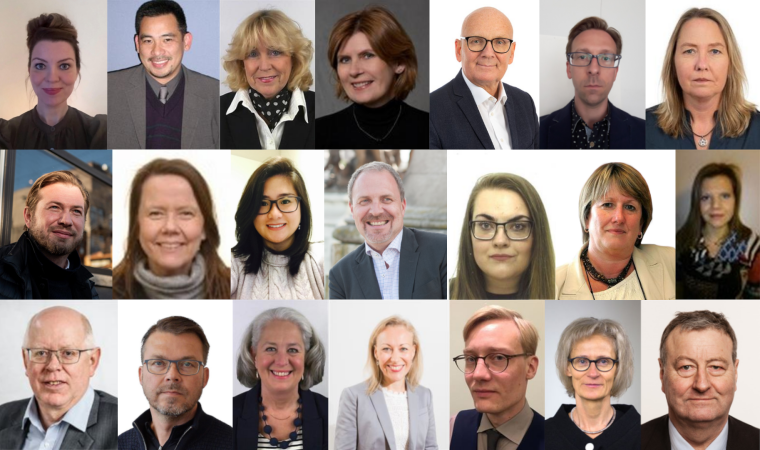 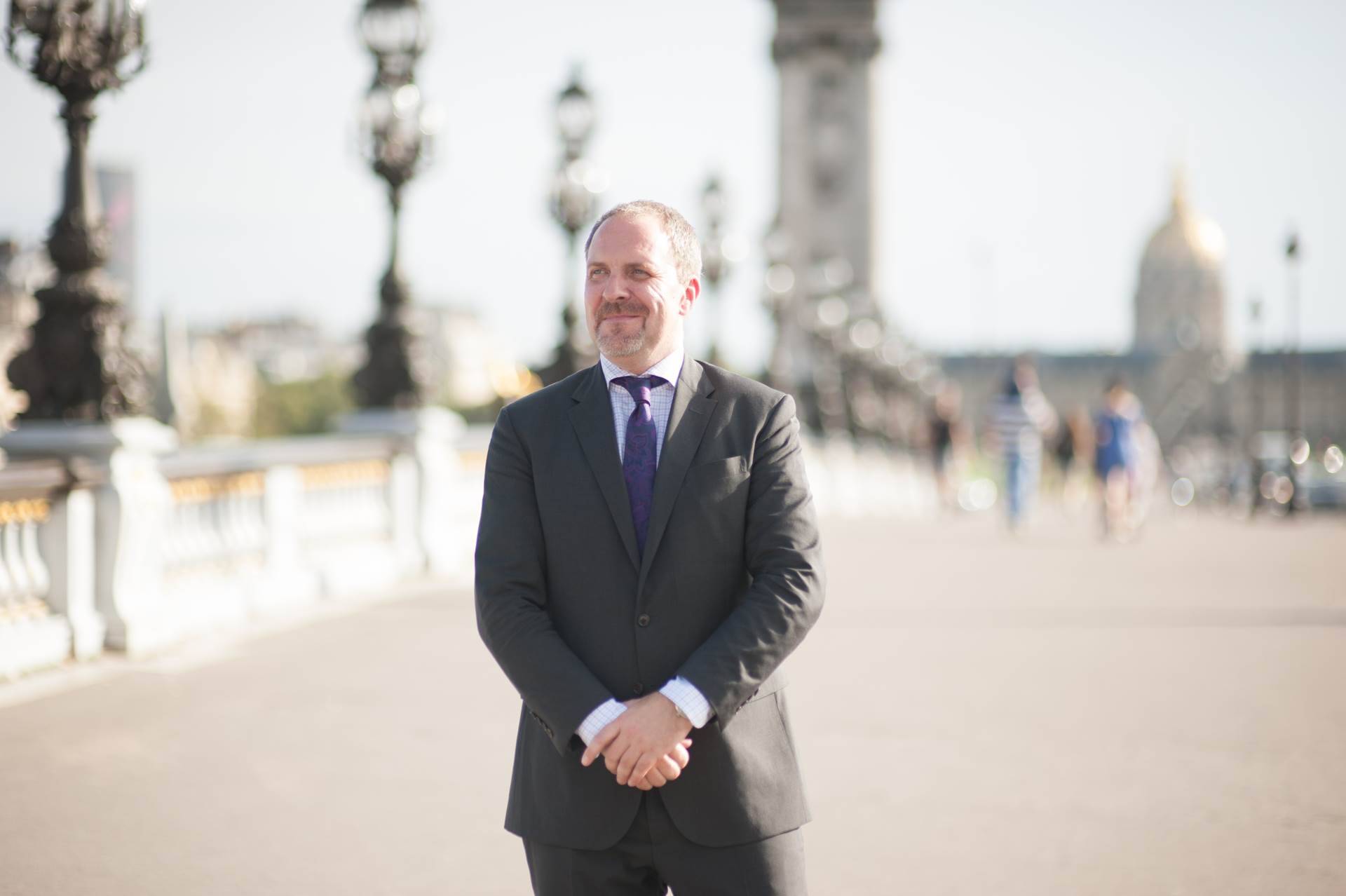