The role of the Embassy is to protect Icelandic interests and to promote bilateral, political, economic and cultural links between Iceland and Norway, as well as the other countries to which the ambassador is accredited, Greece and Pakistan.

Embassy of Iceland in Oslo 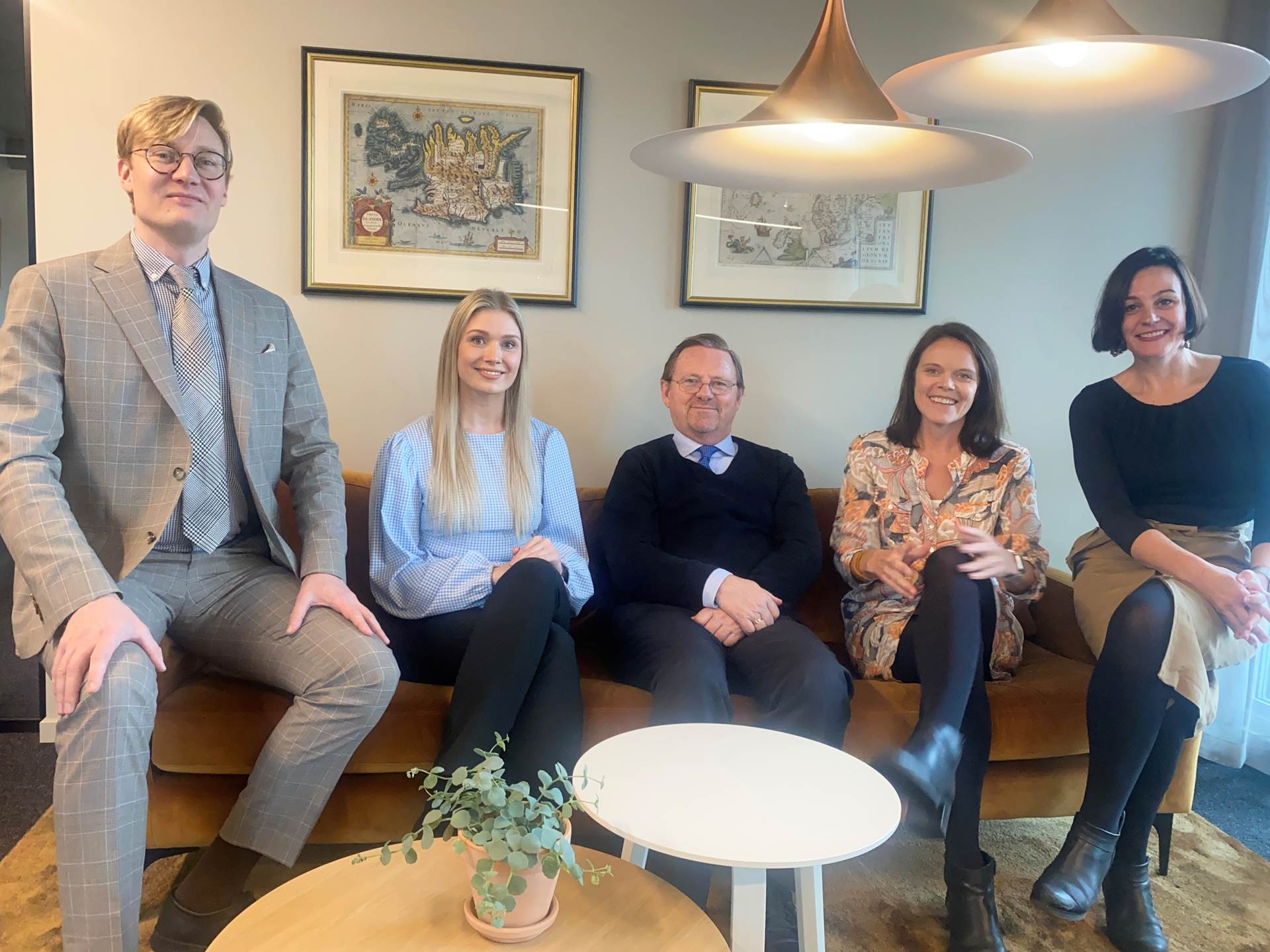 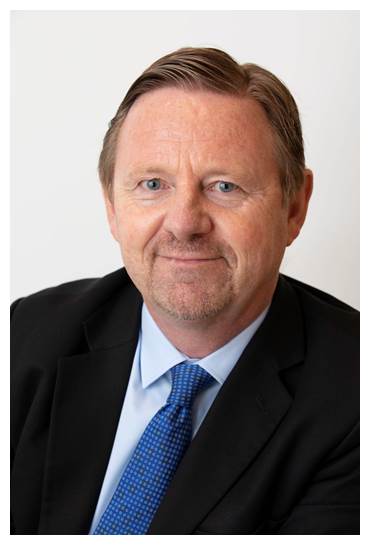 Iceland’s Honorary Consuls in Norway, as well as the other countries to which the ambassador is accredited, are private citizens who have undertaken to protect Icelandic interests in the area of their jurisdiction. They are not financially remunerated for their important work.