Border measures to be reviewed by 15 January

The Icelandic Government has announced that current border measures to limit the influx of COVID-19...

Iceland contributes to the UNESCO IPDC

On 18 November 2020, UNESCO and Iceland signed an Agreement, aiming at providing the first financial...

The Embassy of Iceland in London was opened in 1940, being the second Icelandic Embassy after the establishment of the Icelandic Foreign Service earlier that year. The Embassy represents Iceland in the United Kingdom and is also accredited to Ireland, Jordan, Malta and Qatar. 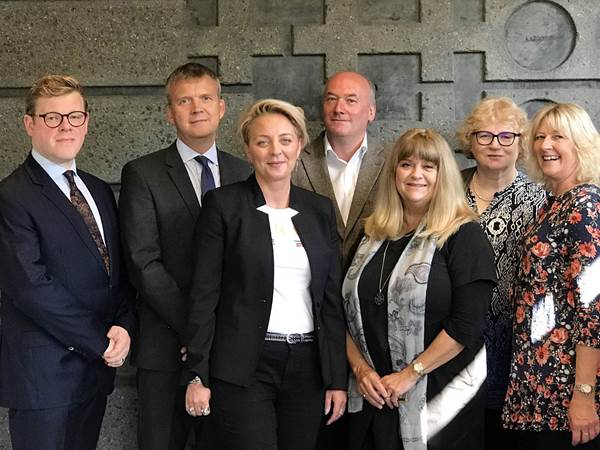